HOLLYWOOD DONORS READY TO BACK BIDEN OVER HILLARY 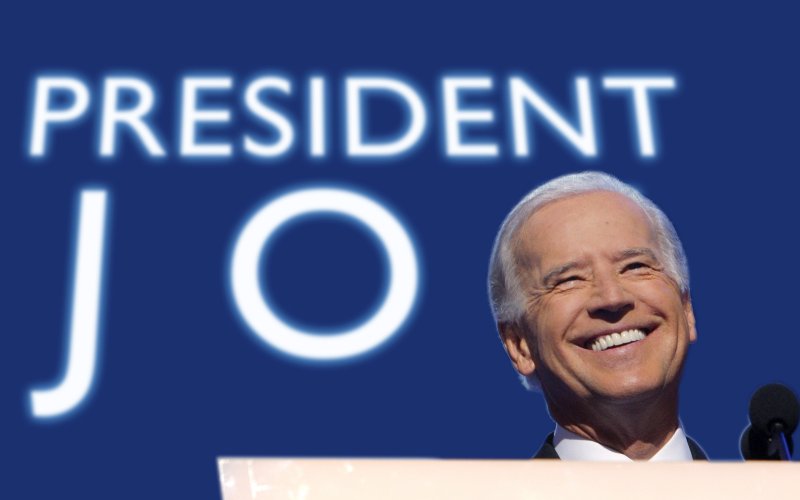 Amid questions about Democratic frontrunner Hillary Clinton’s authenticity and electability, some major Hollywood donors are ready to put their money and support behind Vice President Joe Biden, and have scheduled a fundraiser for the 72-year-old Wednesday in West Hollywood.

While Biden has not officially declared his intentions to join the race, a number of major players have told TheWrap Hillary’s entertainment industry support may not be so unified, and one member of the newly-formed Draft Biden Committee told the industry site, “You’d be surprised to know how many people who have supported Hillary have told me they would switch over if Joe Biden announced he was running.”

Hillary has deep roots and a major financial head start in Hollywood, but much like 2008, when many donors dumped her campaign to support then-Senator Obama, there seem to be major concerns over her likability, and Biden seems a viable alternative for a number of Hollywood bundlers.