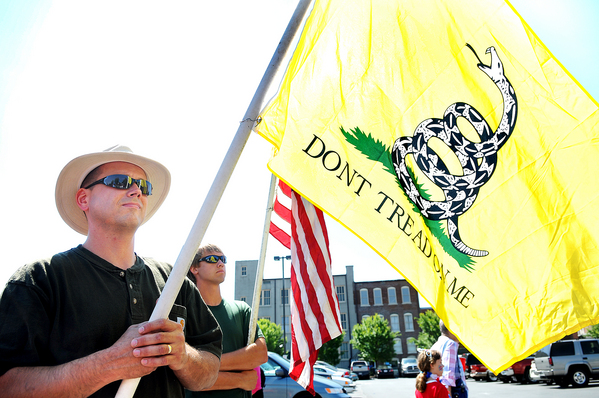 Entitled Hot Spots of Terrorism and Other Crimes in the United States, 1970-2008, the study was produced by the National Consortium for the Study of Terrorism and Responses to Terrorism at the University of Maryland. The organization was launched with the aid of DHS funding to the tune of $12 million dollars.

While largely omitting Islamic terrorism – the report fails completely to mention the 1993 World Trade Center bombing â€“ the study focuses on Americans who hold beliefs shared by the vast majority of conservatives and libertarians and puts them in the context of radical extremism.

The report takes its definitions from a 2011 study entitled Profiles of Perpetrators of Terrorism, produced by the National Consortium for the Study of Terrorism and Responses to Terrorism, in which the following characteristics are used to identify terrorists.