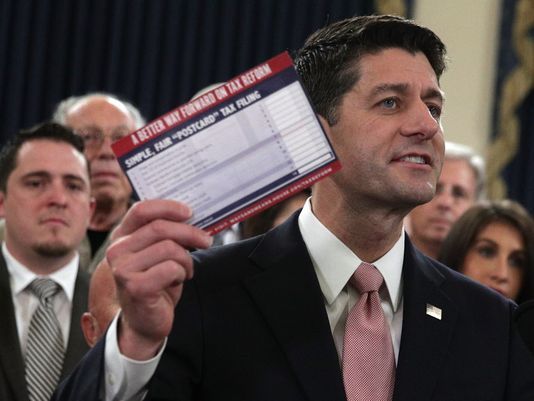 WASHINGTON — The House and Senate were poised Tuesday to approve the most significant overhaul of the tax code in three decades, giving Republicans their first major legislative win and delivering a $1.5 trillion package to President Trump before Christmas, as he requested.

Tuesday’s vote in the House is expected to split mostly along party lines, and the measure will then go to the Senate, where Republicans are expected to nudge it through with a narrow GOP majority — secured after negotiators made last-minute changes to win over two key holdouts.

Senate Majority Leader Mitch McConnell said the vote in that chamber would be late Tuesday evening.

“This is a once in a generation opportunity,” said McConnell, R-Ky.