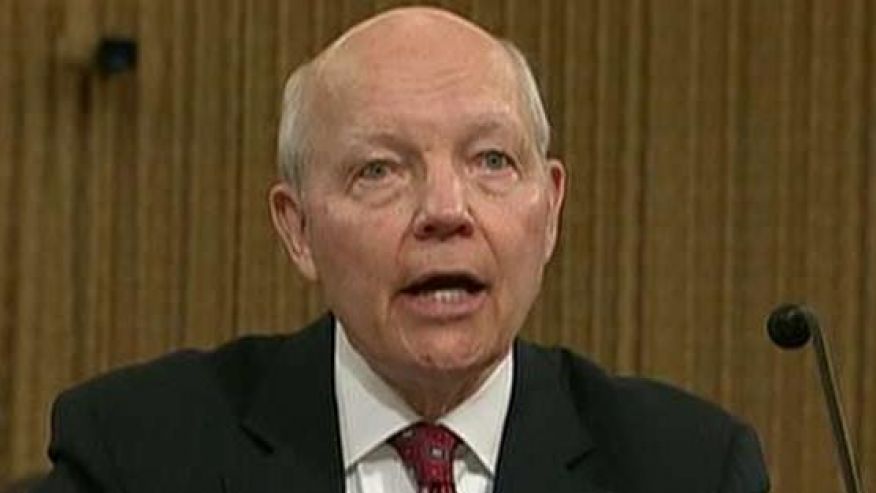 Members of the House Freedom Caucus may go over the head of House Republican leaders, and put a special resolution on the floor to impeach IRS Commissioner John Koskinen, congressional sources told Fox News Tuesday.

Congressional Republicans have sought to impeach Koskinen over grounds he intentionally ignored and “lied” to Congress about the agency’s 2010 targeting scandal.