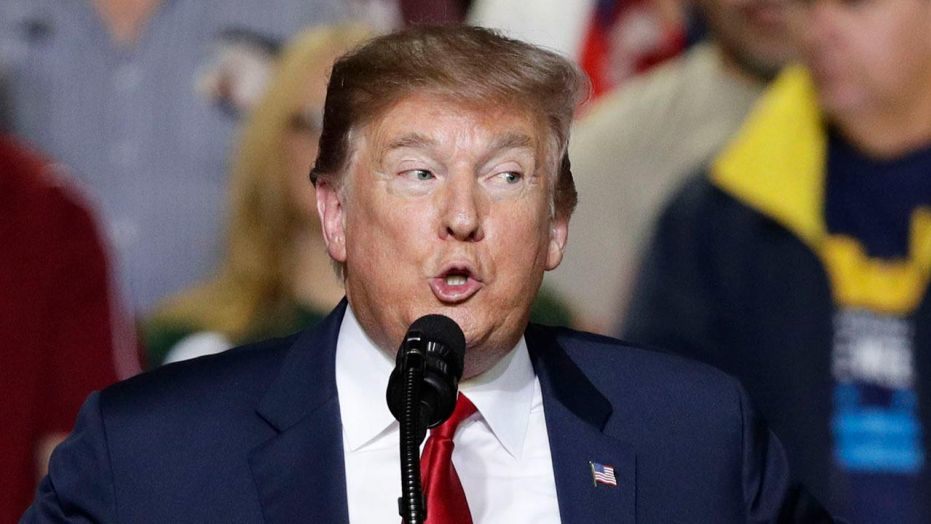 No matter when and how Special Counsel Robert Mueller’s Russia probe ends, House Democrats are planning to aggressively ramp up their own Trump-related investigations that will include a network of committees and high-profile public hearings likely to last well into the 2020 election year.

It is unclear at this point when the special counsel’s investigation into Russian meddling and potential collusion with Trump campaign associates will be complete, though several officials have said the probe is nearing its end.

But the Mueller report will not mark the end of Russia investigations. House Democrats have ramped up their own efforts to investigate the president on matters related to Russia, his personal finances, his relationships and communications with foreign officials, and more.

The House Financial Services Committee, led by Rep. Maxine Waters, D-Calif., is the latest panel to join in on the investigations. Axios reported Wednesday that the committee will coordinate with the House Intelligence Committee on money-laundering inquiries — while the House Foreign Affairs Committee is also involved.