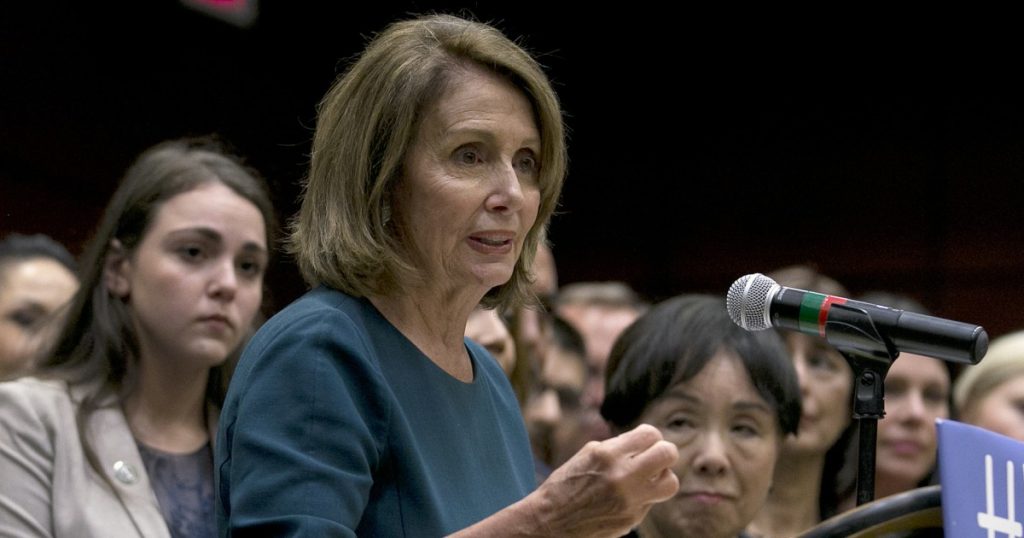 The House Judiciary Committee is planning on bringing in witnesses and holding hearings as soon as October sources told the Washington Post Monday.

Democrats said they have enough evidence to name the president as a co-conspirator after Michael Cohen, his former attorney and fixer, plead guilty in August 2018 to campaign-finance charges that stemmed from payments made to Daniels and McDougal.

Cohen admitted in his plea that he made an “unlawful” contribution to Trump’s campaign by setting up the payments.

In February, Cohen testified before Congress that the president had “directed” him to set up the “illegal hush money” payments.

In July, federal prosecutors said they had “effectively concluded” their investigation into hush money payments made during the 2016 presidential campaign on behalf of Trump.

The investigation by House Democrats into the hush money payments could spark renewed energy in calls for impeachment.

Over 130 House Democrats have called for impeachment while just over a hundred Democrats have said they oppose or are waiting for more evidence to impeach Trump.