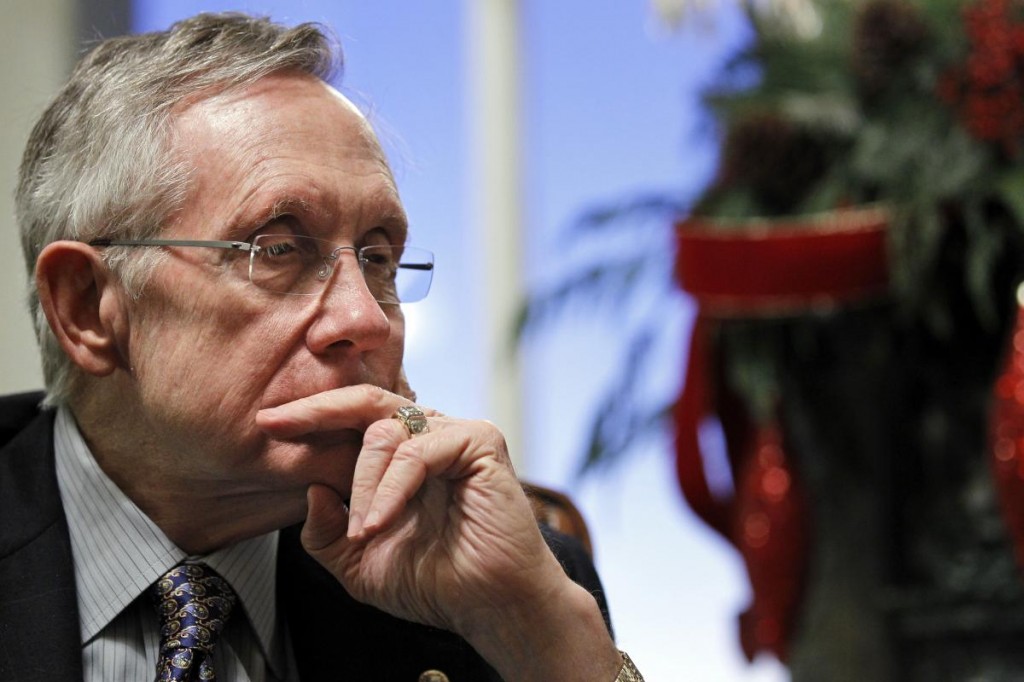 After indications over the weekend that Republicans are looking to vote on a repeal of health care legislation, five Democratic senators, including Majority LeaderÂ Harry Reid (D-NV), have written a letter warning incoming House Speaker John Boenher (R-OH) of the effects a health care repeal would have on seniors who fall into the so-calledMedicare “donut hole,” and vowing to block any Republican-led effort aimed at repealing the legislation.

Provisions of the new health care law that just took effect on January 1st give seniors a 50 percent break on the cost of prescription drugs when they’re caught in a gap between basic and catastrophicÂ Medicare coverage. The health care law is supposed to end the Medicare “donut hole” in the year 2020.

But the Democrats who authored the letter say a repeal of the legislation-which House Republicans plan to make a priority when they take over the majority in the new session-would reopen the loophole, potentially costing seniors thousands of dollars in drug payments.

“The incoming House Republican majority that you lead has made the repeal of the federal health care law one of its chief goals,” the letter to Boehner said. “We urge you to consider the unintended consequences that the law’s repeal would have on a number of popular consumer protections that help middle class Americans.”

“If House Republicans move forward with a repeal of the health care law that threatens consumer benefits like the “donut hole” fix, we will block it in the Senate. This proposal deserves a chance to work. It is too important to be treated as collateral damage in a partisan mission to repeal health care,” the letter said.

Some Republicans have suggested a House vote to repeal the health care law could come before the president’s State of the Union Address in a few weeks.