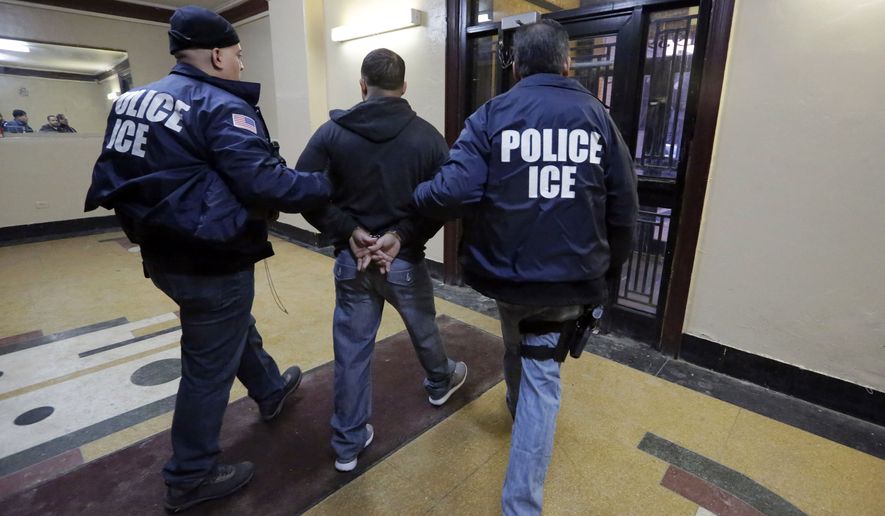 The House voted Friday to order the Library of Congress to keep using the term “illegal alien” to describe those who come to the U.S. without authorization, saying that as long as federal laws written by Congress use those terms, so should their official records-keeper.

The library earlier this had proposed changing, saying that despite being used in law, the term had “become pejorative” and needed to be axed. Instead the library said it would use “noncitizen” to refer to illegal immigrants, and “unauthorized immigration” to refer to the broader issue.

Republicans revolted against the change, and demanded in the annual legislative branch funding bill that the library use terms that reflect federal law. The code repeatedly refers to foreigners as aliens, including those here both legally and illegally, so that would force the library to maintain the term “illegal alien.”

Democrats balked and forced a vote, but the GOP prevailed on a 237-170 party-line vote.