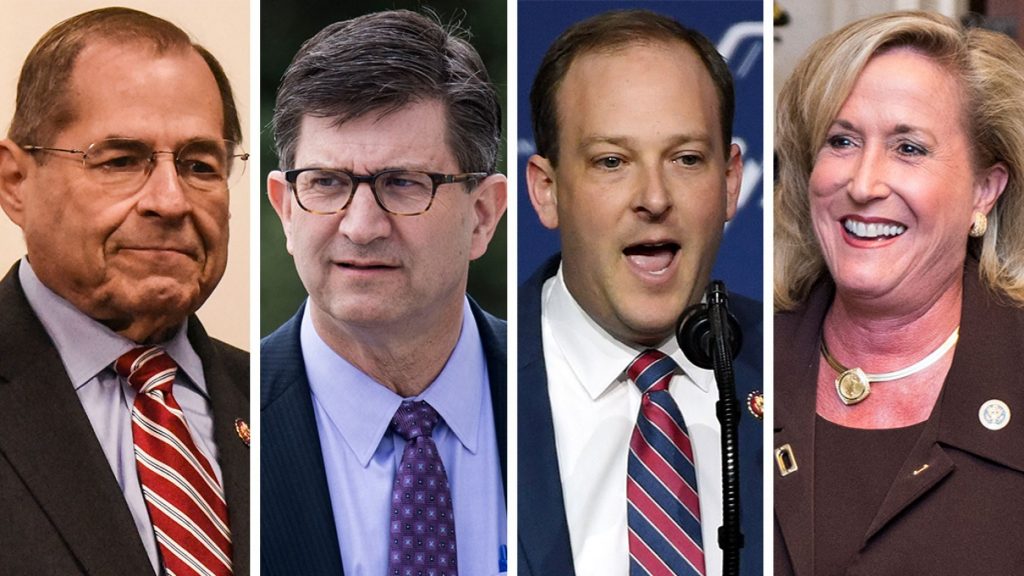 The House of Representatives overwhelmingly approved a bipartisan resolution Tuesday opposing an international effort to boycott Israel as Democrats try to tamp down increasingly heated political rhetoric over differences with the longtime U.S. ally.

The resolution passed on a vote of 398-17. Reps. Ilhan Omar, D-Minn., Rashida Tlaib, D-Mich., and Alexandria Ocasio-Cortez, D-N.Y., were among the 16 Democrats who voted against the resolution. Rep. Thomas Massie, R-Ky., was the only Republican to vote “no.” Rep. Justin Amash, I-Mich., was one of five lawmakers who voted “present.”

he resolution puts the House on record opposing the pro-Palestinian Boycott, Divestment and Sanctions (BDS) movement and its efforts to target U.S. companies that do business with Israel. The movement has grown in recent years, and Israel sees it as a threat. Supporters of Israel view it as an attempt to delegitimize the Jewish state.