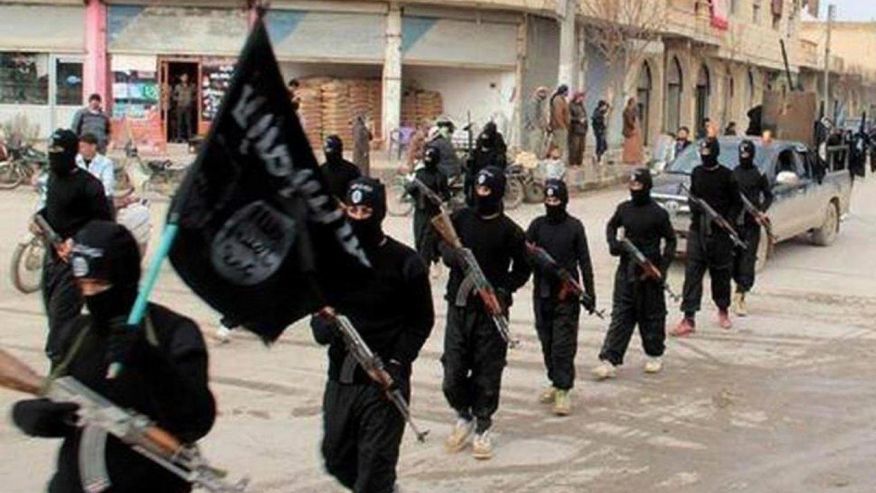 Intelligence reports produced by U.S. Central Command that tracked the Islamic State’s 2014-15 rise in Iraq and Syria were skewed to present a rosier picture of the situation on the ground, according to a bombshell report released Thursday by a House Republican task force.

The report concluded that intelligence reports from Central Command were, in fact, “inconsistent with the judgments of many senior, career analysts.”

Further, the report found, “these products also consistently described U.S. actions in a more positive light than other assessments from the [intelligence community] and were typically more optimistic than actual events warranted.”

Rep. Mike Pompeo, R-Kan., who was involved in the House report, said Thursday the data was clearly “manipulated.”