House to vote on background check bills next week 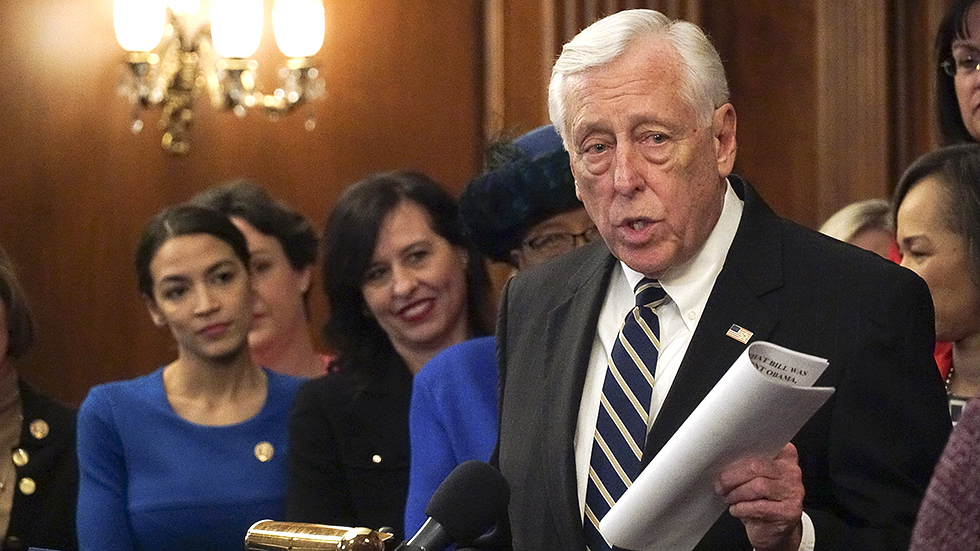 The House is set to vote on legislation next week to enhance background checks for gun purchases as Democrats seek to move quickly on a top priority since taking the majority.

Democrats expect to consider measures to require universal background checks and address the so-called Charleston loophole that allowed the shooter in the 2015 massacre at a historic black church to buy a gun, a spokeswoman for House Majority Leader Steny Hoyer (D-Md.) confirmed.

Democratic leaders are moving swiftly to pass the bills following the House Judiciary Committee’s approval of both measures on Feb. 13.

The Judiciary Committee votes came a day before the first anniversary of the shooting at Marjory Stoneman Douglas High School in Parkland, Fla., which killed 17 people.