How House Republicans are making life difficult for Democrats, Pelosi 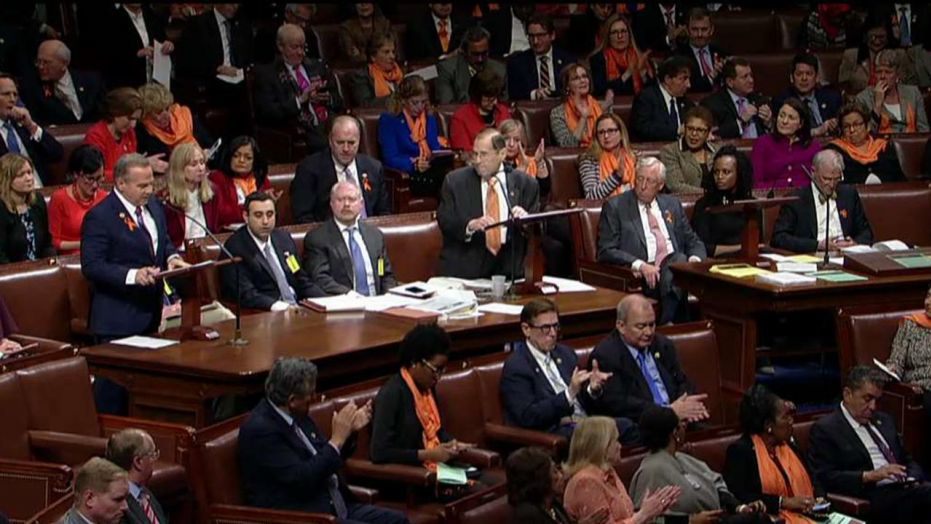 House Republicans are driving Democrats crazy, and driving a major wedge through the majority party.

GOPers are using a garden-variety procedural tool to goad Democrats into taking challenging votes on the floor – and risking the defeat or alteration of legislation which is on the verge of passing.

The parliamentary gambit is called the “Motion to Recommit,” or MTR as it’s known in congressional shorthand. MTR’s must be “germane” and tied directly to the legislation at hand. In short, an MTR can’t deal with cats if the bill deals with dogs.

At the end of almost every debate, just before the House votes on most major legislation, the majority provides the minority a parliamentary option, which, depending on how it’s drafted, could either change or possibly kill bills. In its purest form, a MTR is just that: an effort to “recommit” legislation to committee, whisking it off the floor.