How Much Damage Can the OPM Hackers Do With a Million Fingerprints? 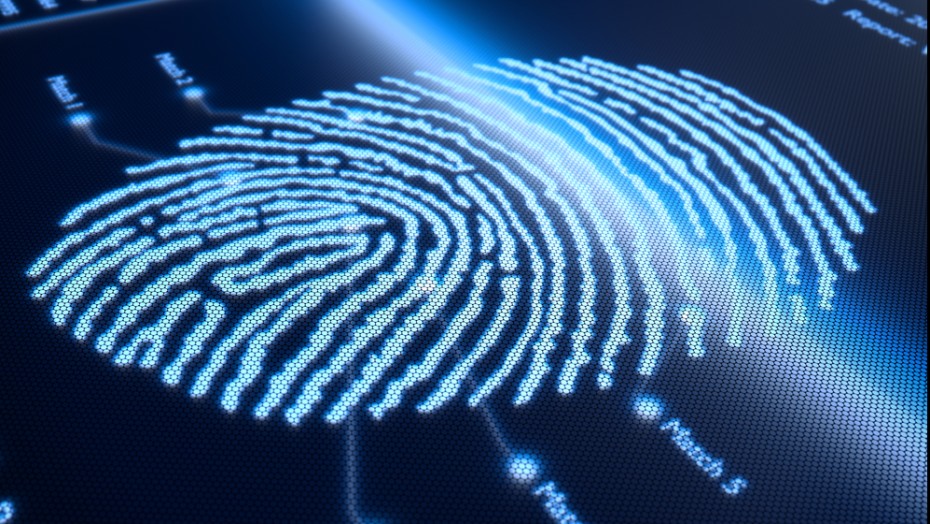 The Office of Personnel Management announced last week that the personal data for 21.5 million people had been stolen. But for national security professionals and cybersecurity experts, the more troubling issue is the theft of 1.1 million fingerprints.

Much of their concern rests with the permanent nature of fingerprints and the uncertainty about just how the hackers intend to use them. Unlike a Social Security number, address, or password, fingerprints cannot be changed—once they are hacked, they’re hacked for good. And government officials have less understanding about what adversaries could do or want to do with fingerprints, a knowledge gap that undergirds just how frightening many view the mass lifting of them from OPM.

“It’s probably the biggest counterintelligence threat in my lifetime,” said Jim Penrose, former chief of the Operational Discovery Center at the National Security Agency and now an executive vice president at the cybersecurity company Darktrace. “There’s no situation we’ve had like this before, the compromise of our fingerprints. And it doesn’t have any easy remedy or fix in the world of intelligence.”