How We Killed the Tea Party 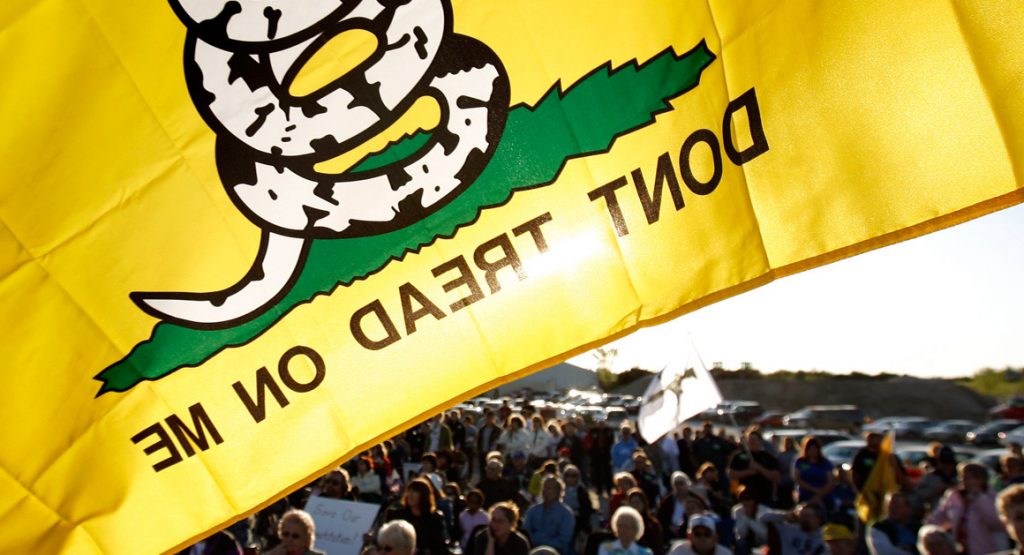 As we watch the Republican Party tear itself to shreds over Donald Trump, perhaps it’s time to take note of another conservative political phenomenon that the GOP nominee has utterly eclipsed: the Tea Party. The Tea Party movement is pretty much dead now, but it didn’t die a natural death. It was murdered—and it was an inside job. In a half decade, the spontaneous uprising that shook official Washington degenerated into a form of pyramid scheme that transferred tens of millions of dollars from rural, poorer Southerners and Midwesterners to bicoastal political operatives.

What began as an organic, policy-driven grass-roots movement was drained of its vitality and resources by national political action committees that dunned the movement’s true believers endlessly for money to support its candidates and causes. The PACs used that money first to enrich themselves and their vendors and then deployed most of the rest to search for more “prospects.” In Tea Party world, that meant mostly older, technologically unsavvy people willing to divulge personal information through “petitions”—which only made them prey to further attempts to lighten their wallets for what they believed was a good cause. While the solicitations continue, the audience has greatly diminished because of a lack of policy results and changing political winds.
Story Continued Below

I was an employee at one of the firms that ran these operations. But nothing that follows is proprietary or gleaned directly from my employment. The evidence of the scheming is all there in the public record, available for anyone willing to look.

The Tea Party movement began building in the George W. Bush years. Profligate spending and foreign adventurism with no discernible results nurtured disgust with Washington’s habit of spending beyond its means and sending others to die in its wars. When President Obama made reorganizing the nation’s health care system his foremost priority—and repeatedly misrepresented its effects in the process—anger at Washington exploded.

Republicans inside the Beltway reacted to the burgeoning Tea Party with glee but uncertainty about how to channel the grass-roots energy usually reserved for the left. A small group of supposedly conservative lawyers and consultants saw something different: dollar signs. The PACs found anger at the Republican Party sells very well. The campaigns they ran would be headlined “Boot John Boehner,” or “Drop a Truth Bomb on Kevin McCarthy.” And after Boehner was in fact booted and McCarthy bombed in his bid to succeed him, it was naturally time to “Fire Paul Ryan.” The selling is always urgent: “Stop what you’re doing” “This can’t wait.” One active solicitor is the Tea Party Leadership Fund, which received $6.7 million from 2013 to mid-2015, overwhelmingly from small donors. A typical solicitation from the TPLF read: “Your immediate contribution could be the most important financial investment you will make to help return America to greatness.” But, according to an investigation by POLITICO, 87 percent of that “investment” went to overhead; only $910,000 of the $6.7 million raised was used to support political candidates. If the prospect signs a “petition,” typically a solicitation of his or her personal information is recorded and a new screen immediately appears asking for money. Vendors pass the information around in “list swaps” and “revenue shares” ad infinitum.