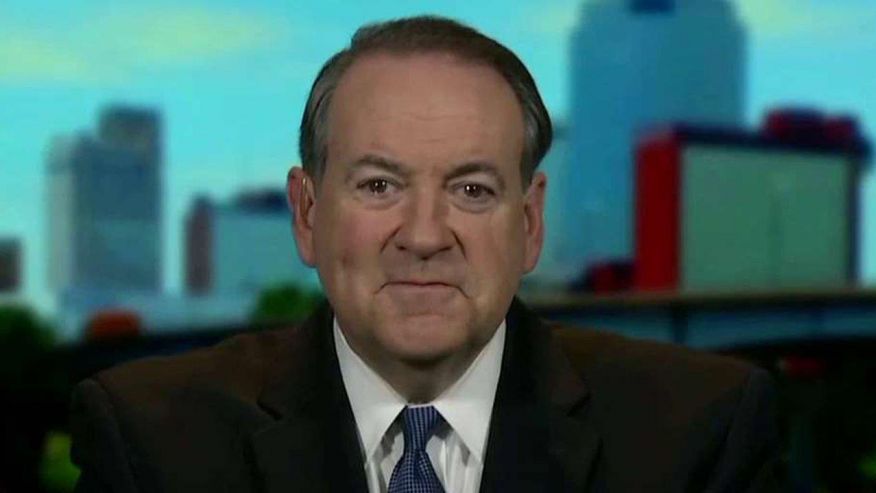 Mike Huckabee and John Kasich on Sunday dismissed suggestions that they would end their struggling Republican presidential campaigns before having to compete in a second-tier debate or suffer a big loss in the upcoming Iowa primary vote.

“Of course I’m not,” Huckabee responded on “Fox News Sunday.” “Not one person in all of America has even voted. … It’s never settled this far out.”

Huckabee, a social conservative and former Arkansas governor, won the Iowa caucus in his 2008 presidential bid. But this time he’s ranked eighth in the GOP field of 12 and has only 1.8 percent of the primary vote, according to a RealClearPolitics averaging of polls.

Social conservatives historically do well in Iowa, which holds its first-in-the-nation vote Feb. 1. However, Huckabee’s path toward a 2016 victory has been narrowed by fellow GOP contender Ted Cruz, the like-minded and firebrand Texas senator. Cruz is now leading overall GOP frontrunner Donald Trump in Iowa, some polls show.