Huckabee: Paul has no shot at GOP nomination 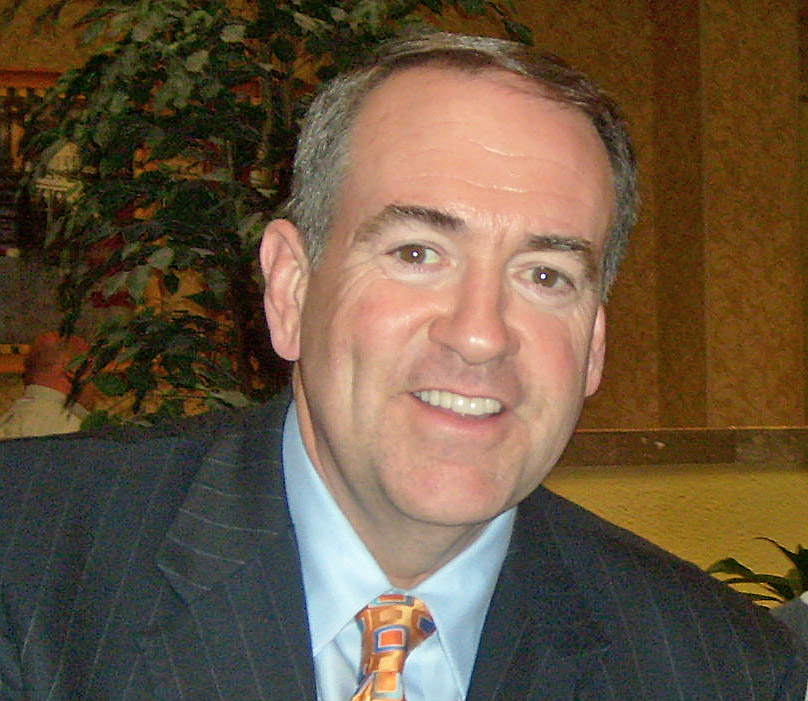 Former Arkansas Gov. Mike Huckabee, who surprised voters with a win in Iowa in 2008, said Ron Paul could win the Iowa caucuses, but has no chance of going on to be the Republican nominee.

â€œIowa is not so much a place that picks presidents, but it does pick people who are thrust into the upper tier,â€ Mr. Huckabee said on â€œFox News Sunday.â€ â€œThatâ€™s the history, and it gives people credibility. In the case that itâ€™s Ron Paul â€” and I know Iâ€™m going to get a lot of nasty letters and emails, too â€” Ron Paul is not going to be elected president. Heâ€™s not.â€

â€œThereâ€™s no way a win for Paul [in Iowa] is going to do anything other than confuse the race,â€ Mr. Huckabee added later. â€œBut heâ€™s not going to get the nomination, thatâ€™s for sure.â€

While Mr. Paulâ€™s supporters are devoted to him, they represent a small faction of Republican voters.