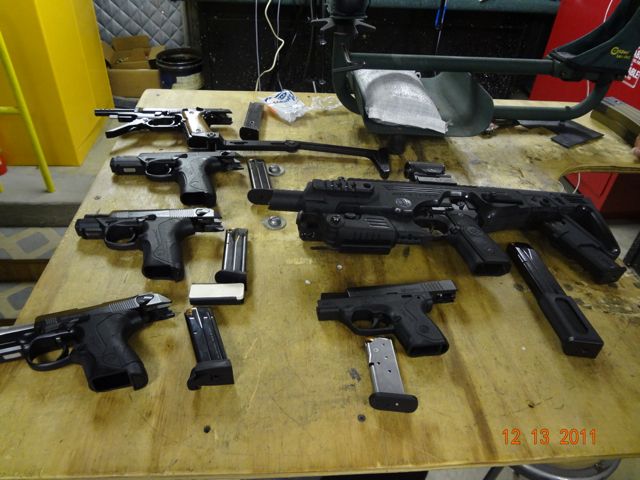 The survey released Tuesday was done jointly by Roanoke College in Virginia, Rutgers-Eagleton in New Jersey and Siena College in New York. It shows that 68 percent of New York voters and a whopping 74 percent of New Jersey voters are in favor of establishing a national gun registry.

Even in the southern state of Virginia — which has gone blue in recent years — 63 percent want the federal government to track all guns.