Huntsman: No family feud with Romney 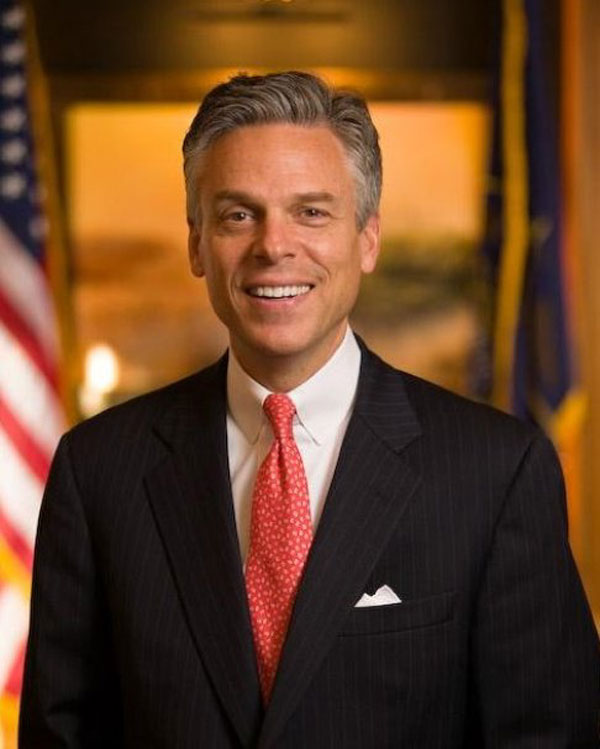 Washington â€¢ Rumblings of a long-standing feud between Jon Huntsman Jr. and Mitt Romney are overblown and untrue, Huntsman said Thursday as Romney made his White House intentions official.

In fact, in a Tribune interview, Huntsman called Romney a “great man” who is “terrifically talented.”

Huntsman may launch a presidential bid of his own, a move that would pit him against Romney in the contest for the Republican nomination â€” a competitive scenario not unfamiliar to the two. Some dozen years ago, Huntsman and Romney were in the running to rescue Salt Lake Cityâ€™s scandal-tarnished Olympic Games.

Romney got the job and Huntsman didnâ€™t, leading to speculation of lingering bad blood between the two families.

But in an interview Thursday with The Salt Lake Tribune, Huntsman said his family connection to the Romneys dates back a hundred years â€” the two also share a common ancestor â€” and thereâ€™s nothing but mutual respect between the clans.

“I laugh every time I read that. Thatâ€™s totally overblown,” Huntsman said. “I understand the media likes to squeeze a drama out of every relationship, every factor of politics. But that is absolute hyperbole of the highest order.”

Huntsman said of Romney: “He has a noteworthy track record.”

The idea of a family quarrel between the Huntsmans and Romneys dates to 1999, when a bribery scandal tripped up planning for the Salt Lake City Winter Olympics. The organizing committee needed a new leader, and Jon Huntsman Jr. was recruited as a potential candidate.