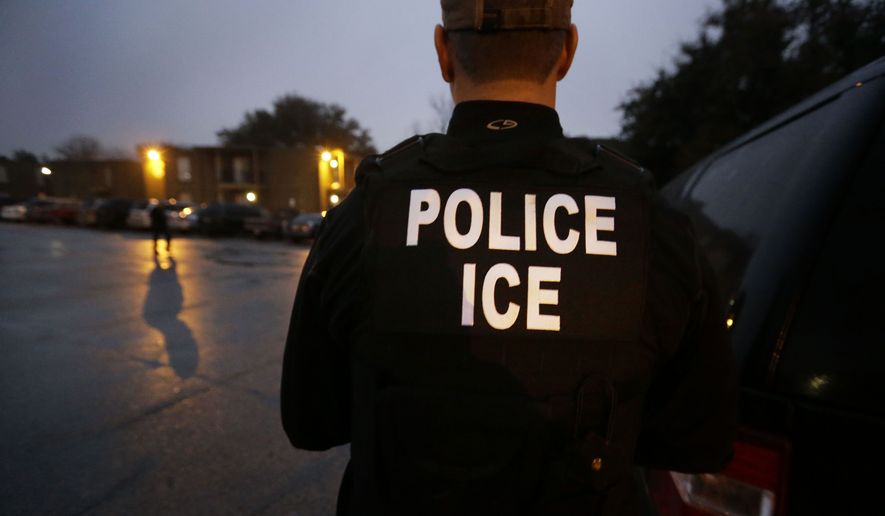 Federal deportation officers staged one of the biggest enforcement actions in years against businesses in Los Angeles this week, arresting 212 people and serving audit notices to 122 businesses who will have to prove they aren’t hiring illegal immigrants.

Nearly all of those arrested were convicted criminals, according to U.S. Immigration and Customs Enforcement.

ICE said it targeted Los Angeles because it’s a sanctuary city, meaning it refuses to fully cooperate with federal authorities on deportations from within its jails.

That means agents and officers have to go out into the community, said Thomas D. Homan, the agency’s deputy director.