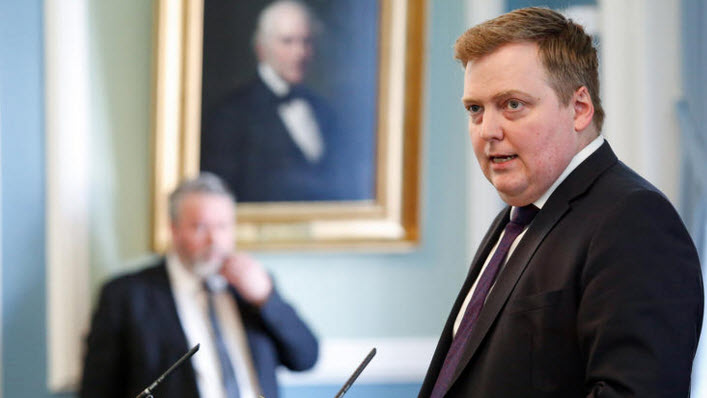 The fallout from the Panama Papers claimed its first major casualty on Tuesday as Iceland’s embattled prime minister resigned over a dispute about his offshore tax affairs.

Earlier in the day, Prime Minister Sigmundur David Gunnlaugsson had asked the president to dissolve parliament and call a snap election following the leaks from the Panamanian law firm Mossack Fonseca, according to Icelandic media.

President Olafur Ragnar Grimsson denied the request, saying he wanted to consult with the other political parties, local reports said.

But pressure continued to mount throughout the day over allegations that Gunnlaugsson and his wealthy wife concealed millions of dollars worth of investments in an offshore company.

Opposition leaders say it amounts to a major conflict of interest, and thousands of protesters took to the streets of the capital, Reykjavik, on Monday night.