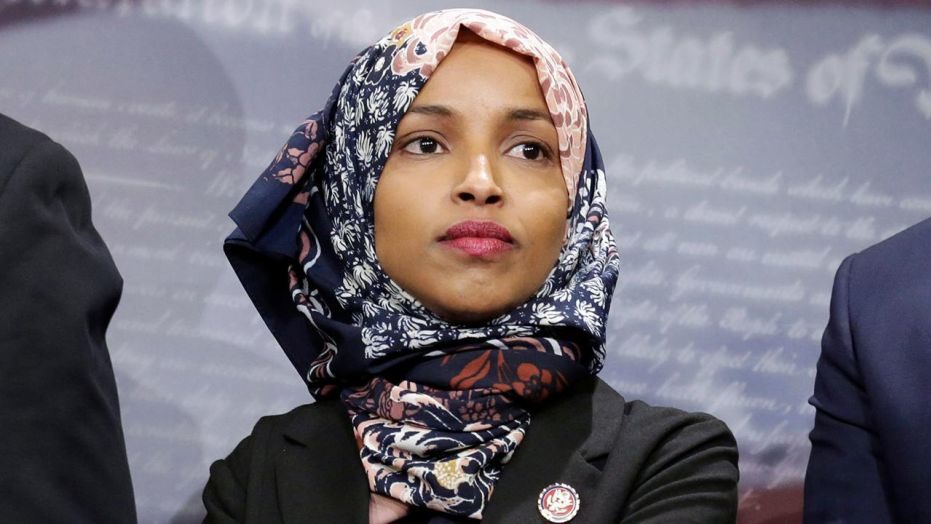 Alabama Republicans are in no position to call for controversial Minnesota Rep. Ilhan Omar’s ouster from the House when they nominated “accused child molester” Roy Moore as their U.S. Senate candidate in 2017, the congresswoman said in a tweet Tuesday.

Omar, one of four members of the so-called squad of progressive Democrats elected to Congress in 2018, was responding to the Alabama Republican Party’s resolution over the weekend calling on members of the state’s congressional delegation to move to expel her from office.

“Rep. Omar has engaged in rhetoric that explicitly runs counter to American values and patriotism by falsely accusing U.S. armed forces of committing war crimes while on mission to liberate her home country of Somalia,” the resolution noted, adding Omar also “dismissed the 9/11 terror attacks” and “sympathized with a convicted terrorist” by advocating for “sentencing leniency.”

“Omar has a disturbing record of using anti-Semitic language that includes alleging Jewish money is used to buy American influence regarding its policy toward Israel,” the resolution continued.