Ilhan Omar wants Wall Street to pay off all $1.6T of student debt, even for wealthy 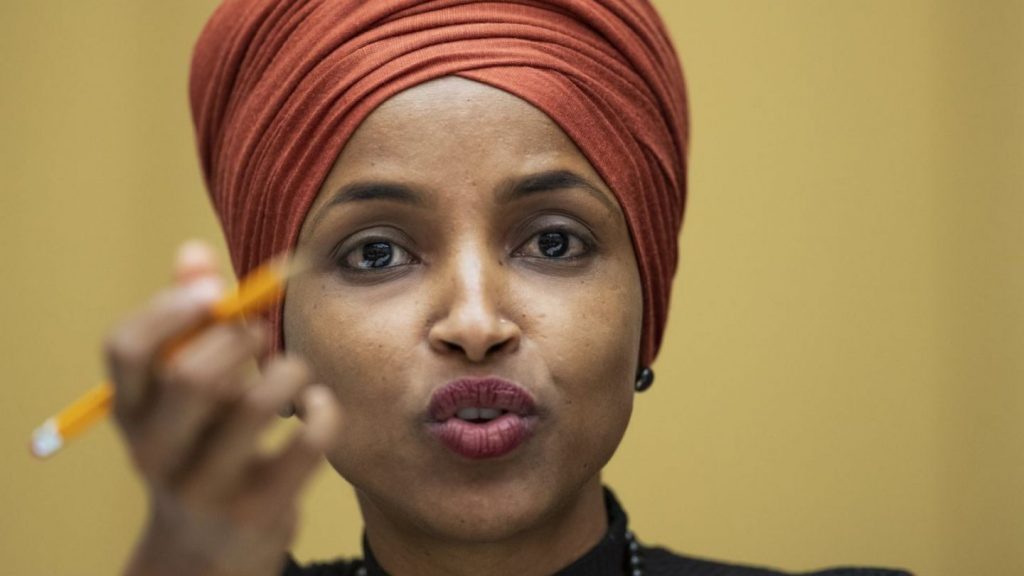 Rep. Ilhan Omar wants to cancel all $1.6 trillion of public and private student debt and pay for it with a tax on Wall Street transactions.

“As someone who’s part of the debt generation, I wanted to make sure that we were creating a proposal that would alleviate the kind of stress that people are dealing with,” the 37-year-old Democrat from Minnesota said during a panel discussion on BET earlier this month.

She repeatedly called it a “simple” cancellation during an interview with host Angela Rye on the “Young, Gifted and Broke” special, meaning there would be no testing for whether someone is financially able to repay the loans.

Under the plan, someone with a medical degree would get bailed out just like someone with an arts degree, despite the vast difference in estimated lifetime earning potential.

Her plan, which is supported by Rep. Pramila Jayapal, D-Washington, and Sen. Bernie Sanders, an independent from Vermont seeking the Democratic nomination for president, would tax stock trades at 0.5%, bonds at 0.1% and derivatives at 0.0005%.

Sanders claims the taxes would raise $2.4 trillion over a decade, though the nonpartisan Congressional Budget Office has yet to release an estimate.

“This debt isn’t a rich-person problem,” she said. “Trump and Trump’s children are not benefiting from this cancellation. They don’t carry student debt. Most of the people who carry student debt are the poor and the middle class.”