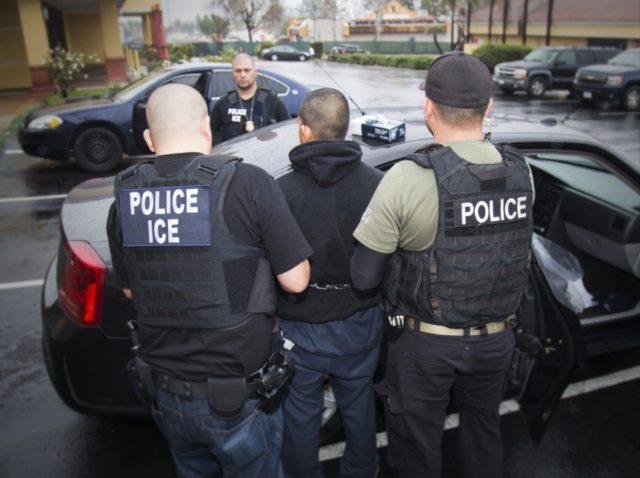 A phalanx of immigration judges will be temporarily re-assigned to 12 U.S. cities to help speed deportations of illegal aliens, the U.S. Department of Justice confirmed on Friday.

The full plan of the reassignments is still in the works, and the DOJ is looking for volunteers among immigration judges before going forward, according to Reuters.