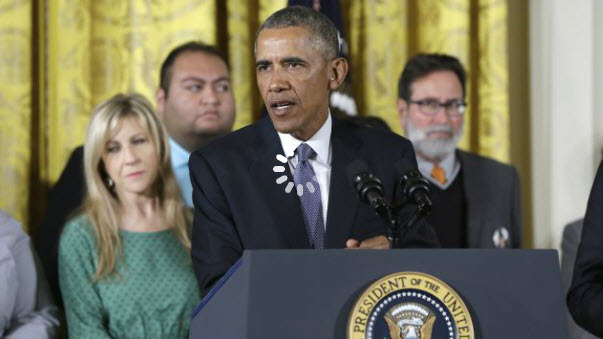 President Obama will keep an empty seat next to the first lady on Tuesday when he gives his State of the Union address, to represent victims of gun violence, according to the White House.

Obama, who is trying to reduce gun violence by issuing a series of executive orders to tighten federal gun laws, announced the symbolic gesture Friday when talking on the phone with fellow supporters of more stringent gun-ownership laws.

A White House official said the president told the supporters the open seat in first lady Michelle Obama’s viewing box was for “the victims of gun violence who no longer have a voice — because they need the rest of us to speak for them.”