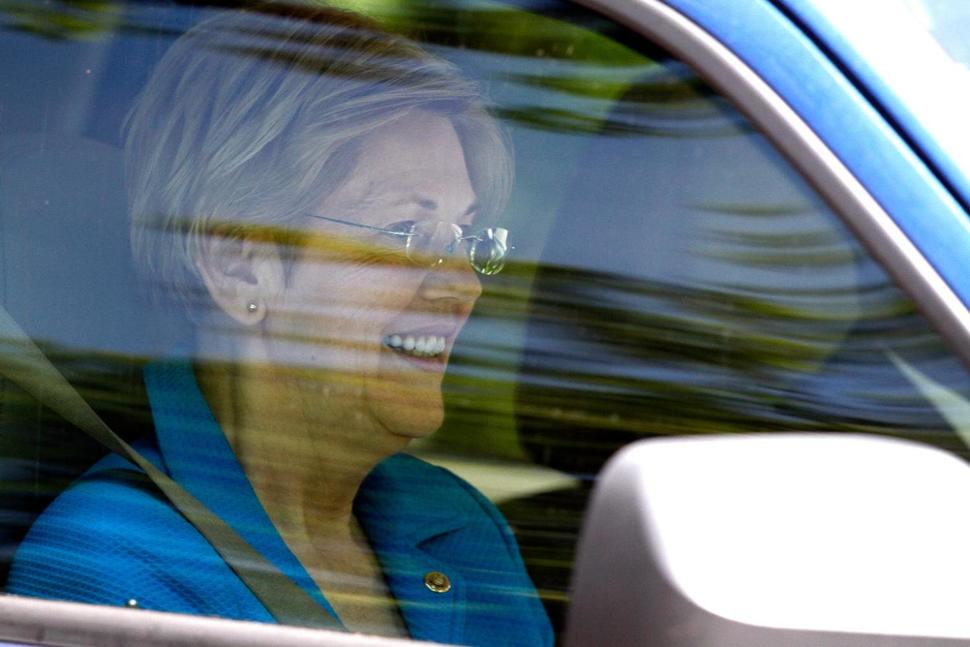 Donald Trump wants a running mate who has what he lacks — political experience. Hillary Clinton is putting a premium on diversity as she searches for a No. 2.

Yet the presidential rivals are running strikingly similar processes for tapping their vice presidential picks: relying on prominent Washington lawyers to comb through the background of top contenders, seeking guidance from a small circle of trusted advisers and family members, and weighing their personal chemistry with prospects.

“We’re vetting a lot of good people and we have a lot of interest in people that want to leave high positions and do this,” Trump said Thursday.