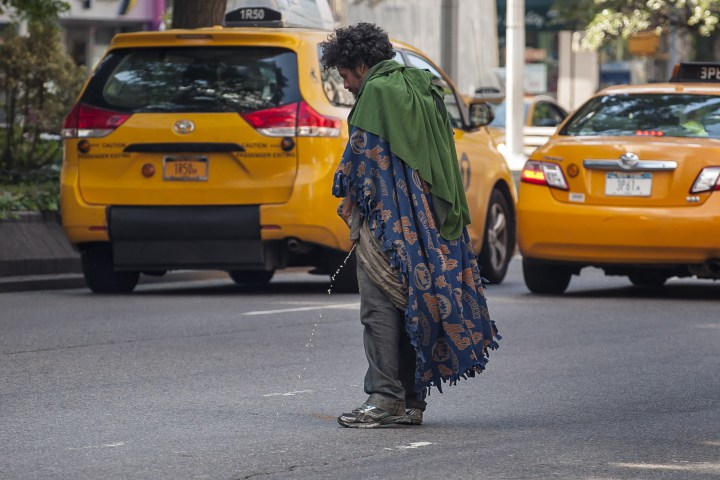 San Francisco International Airport welcomes the world to the City by the Bay, but the airport said homeless people have discovered the airport as a temporary shelter; especially in the early morning hours after the last BART train has pulled into the airport. An airport official said they’re working on a short term and long-term solution

Officials said their contacts with homeless people has surged; the airport already working to get them move along.

“We might make SamTrans tokens available to them,” said San Francisco International Airport Spokesperson Doug Yakel. ” We might, if they’re eligible, transport them to a nearby homeless shelter, if BART is still running we can give them a token to a BART train.”