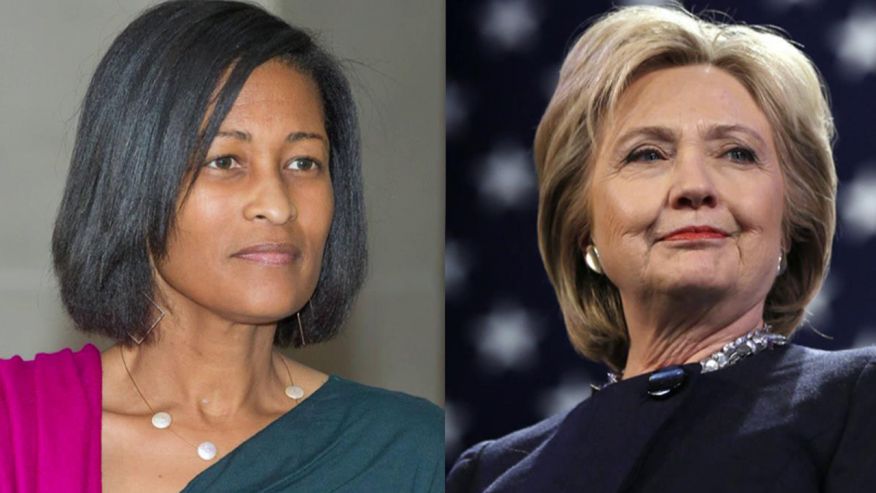 “It is very harmful to her and increases the likelihood and pressure on DOJ to indict,” said the source, who was not authorized to speak on the record. “[The IG report] is not evidence in itself, but it clears up confusion [about] Department of State rules and makes the IG a witness, and the people they interviewed, to her computer antics being done without permission.”

The ongoing FBI criminal probe — investigating Clinton’s emails practices as secretary of state — is focused on whether the more than 2,100 classified emails discovered on her server constitute a violation of federal code, including the Espionage Act’s 18 USC 793, known as the “gross negligence” statute. FBI Director James Comey plans to make a recommendation based on the evidence, and if the findings merit criminal charges, the decision to prosecute ultimately rests with Attorney General Loretta Lynch.

The 83-page inspector general’s report, released last week, concluded that Clinton and her team consistently broke government rules for email and record-keeping. The decision to use a personal, unsecured server exclusively for government business had the effect of moving classified information outside secure government channels.