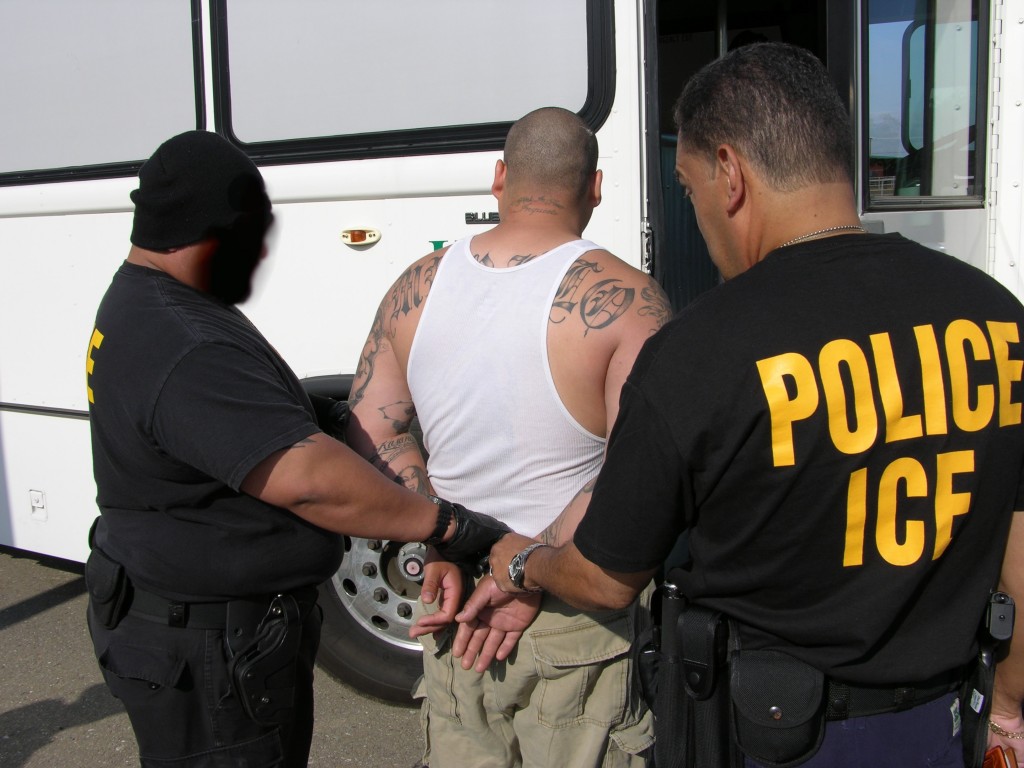 WASHINGTON â€” The Obama administration’s new plan to grant temporary work permits to many young, illegal immigrants who otherwise could be deported may cost more than $585 million and require hiring hundreds of new federal employees to process more than 1 million anticipated requests, according to internal documents obtained by The Associated Press.

The Homeland Security Department plans, marked “not for distribution,” describe steps that immigrants will need to take â€” including a $465 paperwork fee designed to offset the program’s cost â€” and how the government will manage it. Illegal immigrants can request permission to stay in the country under the plan by filing a document, “Request for Deferred Action for Childhood Arrivals,” and simultaneously apply for a work permit starting Aug. 15.

Under the new program, which President Barack Obama announced last month, eligible immigrants must have arrived in the U.S. before their 16th birthday, are 30 or younger, have been living here at least five years, are in school or graduated or served in the military.

They also must not have a criminal record or otherwise pose a safety threat. They can apply to stay in the country and be granted a work permit for two years, but they would not be granted citizenship.

The internal government plans obtained by the AP provide the first estimates of costs, how many immigrants were expected to participate and how long it might take for them. It was not immediately clear whether or under which circumstances any immigrants would not be required to pay the $465 paperwork fee. The plans said there would be no waivers, but Homeland Security Secretary Janet Napolitano told Congress last week that the government would grant waivers “in very deserving cases.” She said details were still being worked out.

“We anticipate that this will be a fee-driven process,” Napolitano said.

A spokesman for the Homeland Security Department, Peter Boogaard, said the plans obtained by the AP were “preliminary documents” and the process is still being worked out. Boogaard said processing immigrant applications under the program “will not use taxpayer dollars” because of the fees that will be collected.

Fee waivers could dramatically affect the government’s share of the cost. The plans said that, depending on how many applicants don’t pay, the government could lose between $19 million and $121 million. Republican critics pounced on that.

“By lowering the fee or waiving it altogether for illegal immigrants, those who play by the rules will face delays and large backlogs as attention is diverted to illegal immigrants,” said House Judiciary Committee ChairmanÂ Lamar Smith, R-Texas. “American taxpayers should not be forced to bail out illegal immigrants and President Obama’s fiscally irresponsible policies.”

U.S. Citizenship and Immigration Services estimated it could receive more than 1 million applications during the first year of the program, or more than 3,000 per day. It would cost between $467 million and $585 million to process applications in the first two years of the program, with revenues from fees paid by immigrants estimated at $484 million, according to the plans. That means the cost to the government could range from a gain of $16 million to a loss of more than $101 million.

The government estimated that as many as 890,000 immigrants in the first year would be immediately eligible to avoid deportation. The remaining 151,000 immigrants would likely be rejected as ineligible.