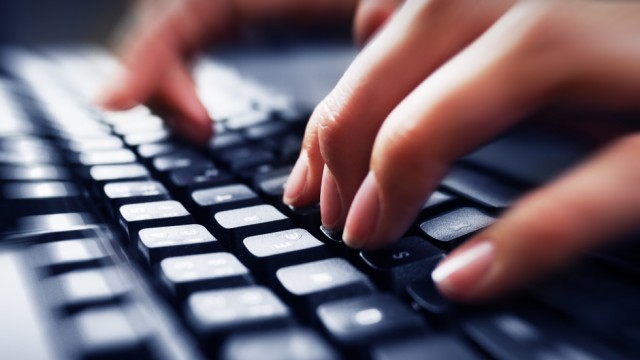 The fight over internet privacy is entering a new stage.

The Republican chairman of the Federal Communications Commission is moving to roll back his agency’s net neutrality rules, a plan critics warn could deal another blow to online privacy protections.

It comes on the heels of Republicans repealing Obama-era rules that would have required internet service providers to get customer consent before sharing their data, putting digital privacy back in the national spotlight.

Both sides are quickly gearing up for the next fight.

“We don’t see having weaker privacy rules than we had — and weaker net neutrality rules than we still have — as any kind of acceptable trade,” said Matt Wood, policy counsel for the group Free Press.