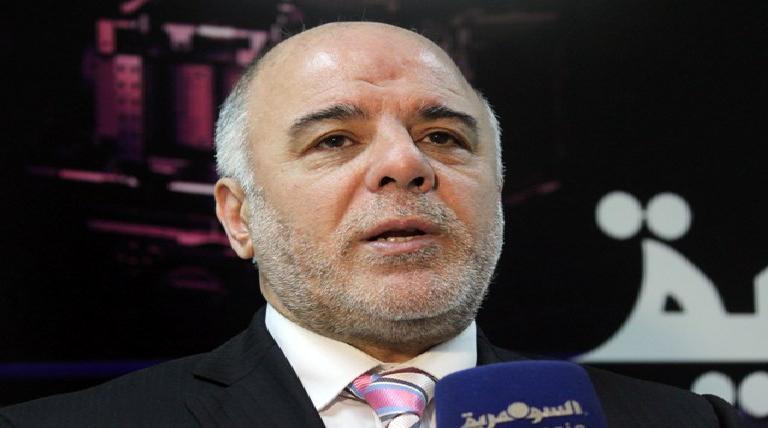 NEW YORK – Iraq’s prime minister says his country’s intelligence operation has uncovered a plot for an imminent attack on subway systems in United States and Paris.

Prime Minister Haider al-Abadi said he was told of the plot by Baghdad on Thursday, and that it was the work of foreign fighters of the Islamic State group in Iraq. Asked if the attack was imminent, he said, “Yes.”