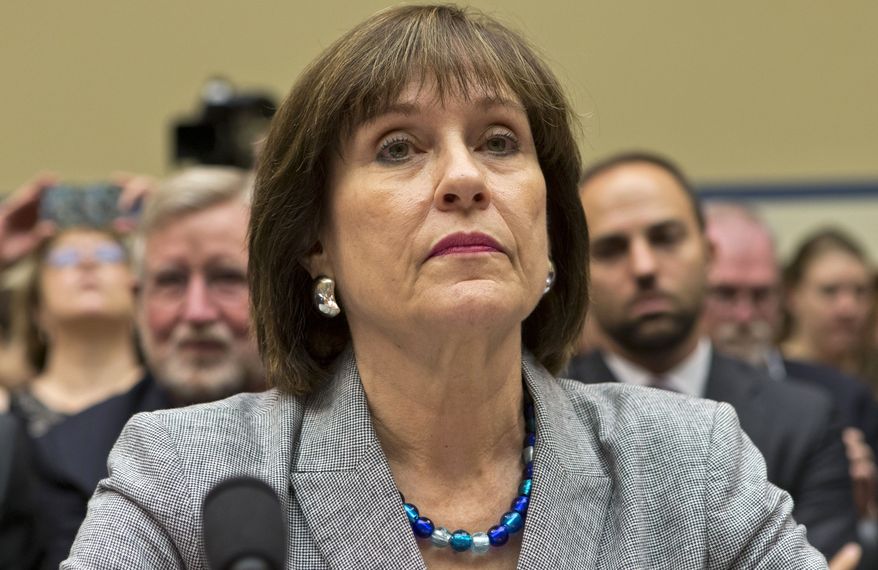 The IRS says it has stopped targeting the tea party — but three years later, the tax agency is still holding on to the sensitive information it pried from the conservative groups through invasive questions, and officials are even vowing to make the answers public.

Groups caught up in the scandal say that is proof the targeting is continuing, and they want the IRS to expunge the information or, at the very least, to make sure it is never released.

Obama administration officials insist they have stopped targeting but say the groups are at fault for following the misguided IRS requests for information. Now, the administration says, there is nothing the tax agency can do but make the information public as the law requires.

On Thursday, a federal appeals court in Washington will be asked to referee the dispute, just one of the legal problems still plaguing the IRS after its 2013 admission that it inappropriately singled out conservative and tea party groups for intrusive scrutiny.

“They asked for things to which they were not entitled,” said Cleta Mitchell, an attorney for True the Vote, one of the tea party nonprofits that got caught up in the targeting scandal. “This is the fruit of the poisonous tree.”