by By Stephen Dinan - The Washington Times
February 16, 2018 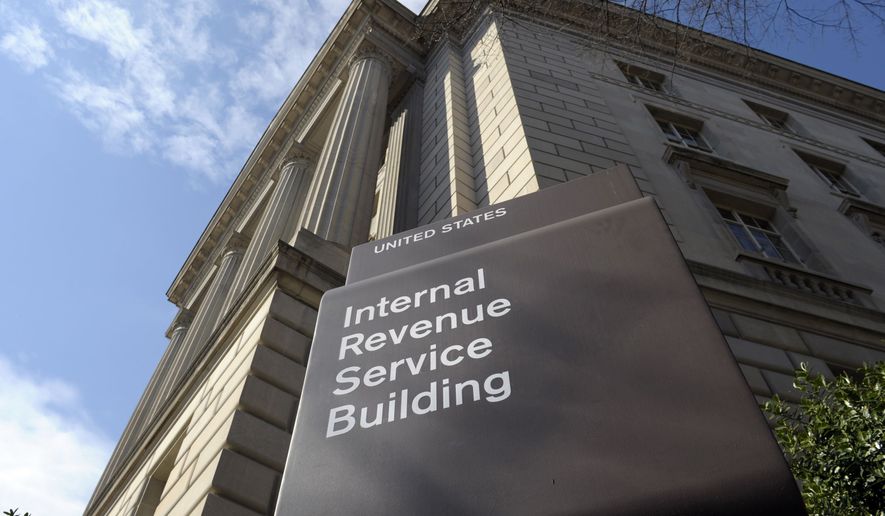 The IRS is still paying bonuses to nearly 2,000 bad employees, including more than two dozen who were actual tax-cheats themselves, the agency’s inspector general said in a new report this week.

The audit suggests the tax agency’s efforts to crack down on bonuses have not fully succeeded, according to the Treasury Inspector General for Tax Administration.

IRS screening did stop more than 1,000 employees with tax problems from getting bonuses, but 1,962 employees with discipline problems — and 26 who had been found to have intentionally cheated on their tax returns — were still paid bonuses in 2016 and 2017, topping $1.7 million.

Other employees who weren’t in full compliance but hadn’t been flagged for discipline also snuck through, the inspector general said.