IRS Targeting Conservative Groups Again? Do They Ever Learn? 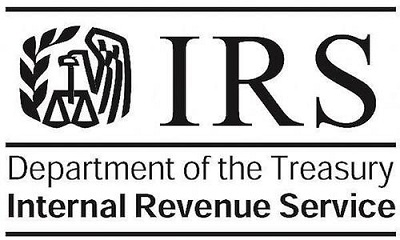 The IRS may broaden a looming controversial rule to police political nonprofits to include political parties and political action committees, the IRS chief said Wednesday.

IRS Commissioner John Koskinen said the agency may expand a yet-to-be-released rule governing 501(c)(4), “social welfare” groups, to include political groups known as 527s, which focus on elections. It could require them both — as well as other types of tax-exempt groups — to operate under the same definition of “political activity.”

“If it’s going to be a fair system, it needs to apply across the board,” Koskinen said when asked by POLITICO if such groups would be included in the new rule. “[I]f we have a set of definitions for 501(c)(4)s, what about everybody else? Can they do more or less [political activity]? And for us as (an) administration, for ease of administration, it makes sense to have this common definition.”