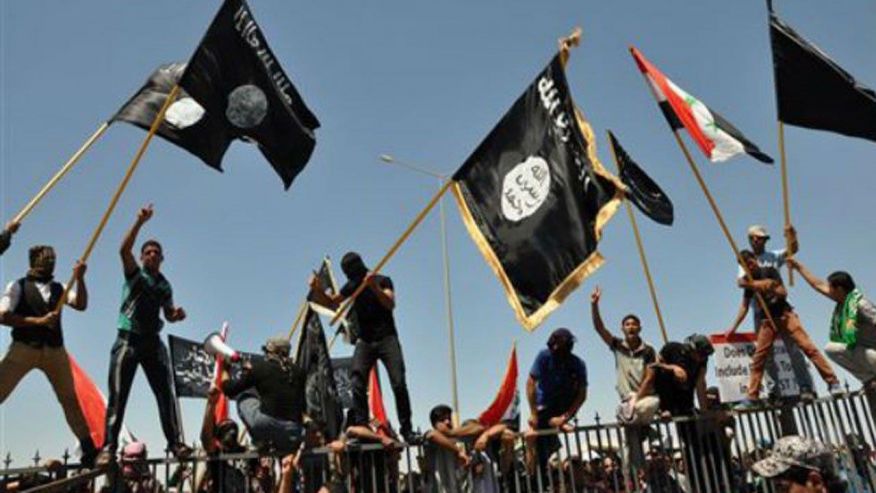 Fighting for the cash-strapped Islamic State doesn’t pay very well, but terrorists can boost their monthly salaries if they have wives, kids and sex slaves, according to terror documents uncovered Friday.

A wage voucher showed that one worker, identified only as al-Jiburi, received a base salary of just $50 a month, but got $50 bonuses for each of his two wives and another $35 for each of his six children, the Washington Post reports. His monthly haul came to $360, but the document also said any sex slave would entitle him to $50 more per month.

“The documentary evidence confirms the current coalition approach has brought about significant losses for the Islamic State and put it under pressure on multiple fronts,” Aymenn Jawad al-Tamimi, a British scholar who obtained the papers, wrote in the CTC Journal, which is published by the Combating Terrorism Center in New York.

Al-Tamimi added that the documents do not reflect bonuses paid to fighters on the front lines, but five months ago, ISIS announced a 50-percent pay cut for its militants. The U.S-led coalition has left a severe dent in the terror group’s finances, ISIS leaders say.

The documents in al-Tamimi’s collection came from Syrian and Iraqi towns that were freed from ISIS’ control within the last six months, the Post reports.