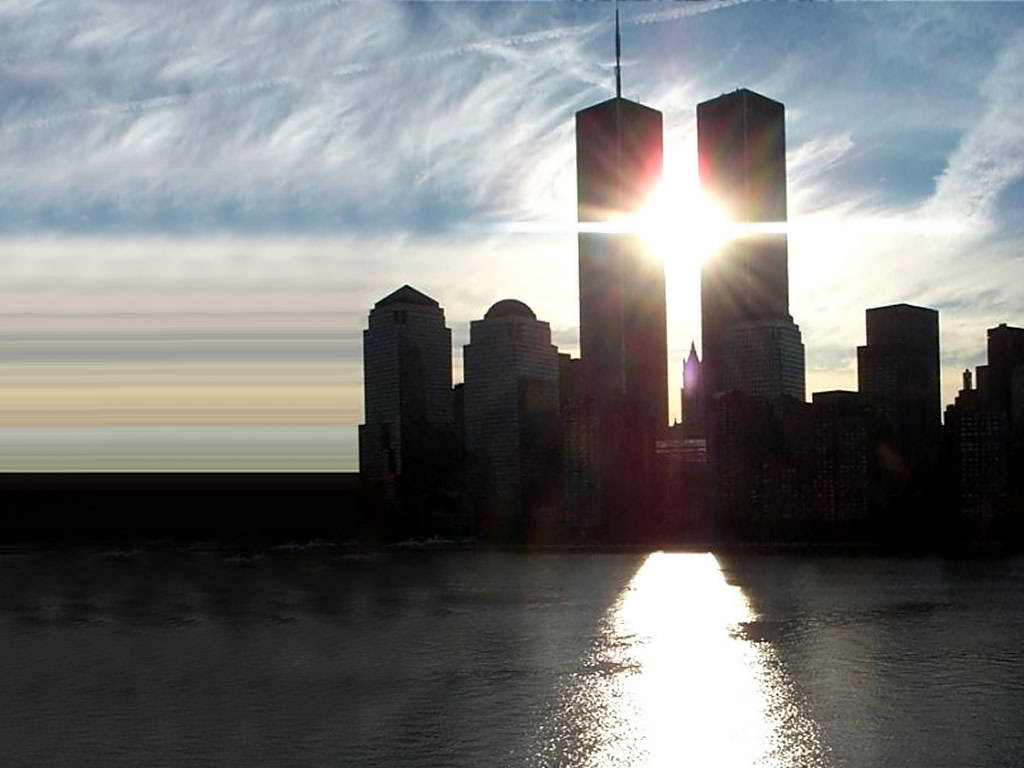 NEW YORK (AP) – They will read the names, of course, the names of every victim who died in the Sept. 11 attacks. The bells will ring. And then that moment of unity will give way to division as activists hoist signs and march, some for and some against a planned mosque two blocks from ground zero.

This 9/11 is more political and contentious than the eight before it, with grieving family members on opposite sides of the mosque battle.

The debate became so heated that President Barack Obama felt the need to remind Americans: “We are not at war against Islam.”

It was uncertain Friday whether hushed tones would replace the harsh rhetoric that threatened to overshadow the commemoration of the terrorist attacks that killed nearly 3,000 people in New York, Washington and Shanksville, Pa.

The son of an anti-Muslim pastor in Florida confirmed that his father would not – at least for now – burn copies of the Quran, a plan that inflamed much of the Muslim world and drew a stern rebuke from Obama. But Terry Jones got on a plane headed to New York, according to an acquaintance, K.A. Paul; the flight that Paul said Jones would be on landed Friday night, but there was no immediate sign of the pastor inside the airport. Jones has said he wants to meet with the imam behind the proposed mosque.

Activists in New York insisted their intentions were peaceful.

“It’s a rally of remembrance for tens of thousands who lost loved ones that day,” said Pamela Geller, a conservative blogger and host of the anti-mosque demonstration. “It’s not a political event, it’s a human rights event.”

The site of the proposed mosque and Islamic center is already used for services, but it was padlocked Friday, closed until Sunday. Police guarded the block, and worshippers were redirected to a different prayer room 10 blocks away.

More than 2,000 supporters of the project, waving candles and American flags, held a vigil near the proposed Islamic center’s site Friday evening instead of Saturday, saying they wanted to avoid entangling the mosque controversy and the Sept. 11 observance.

Organizers “believe that tomorrow is a day for mourning and remembrance,” said Jennifer Carnig, a spokeswoman for the New York Civil Liberties Union, one of the vigil’s sponsors.