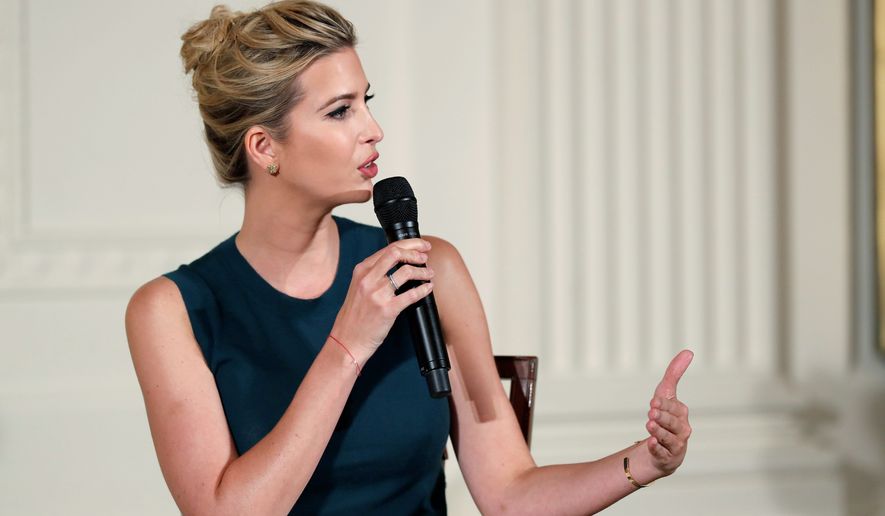 Ivanka Trump has emerged as a key White House player on tax reform, spearheading policies to provide relief to middle-class Americans and staking out common ground with conservative and liberal lawmakers on Capitol Hill.

Over the past months, President Trump’s daughter and senior adviser joined members of the Treasury, the White House National Economic Council and Office of Legislative Affairs for scores of meetings with Congress members, advocacy groups and Washington associations and think tanks.

In the run-up to the introduction last week of the Republican tax reform bill, Ms. Trump joined Treasurer Jovita Carranza at a town-hall-style forum in Bucks County, Pennsylvania, and then teamed with Senate and House members at the Capitol to highlight the urgency of giving working families a bigger child tax credit.

“As a mother herself, Ivanka seemed to speak from the heart, and it was evident she wants to help put the American family first,” said Sen. Tim Scott, a South Carolina Republican on the tax-writing Senate Finance Committee who organized the meeting with Ms. Trump on Capitol Hill.