Ivanka Trump: I’m complicit ‘if being complicit is wanting to be a force for good’ 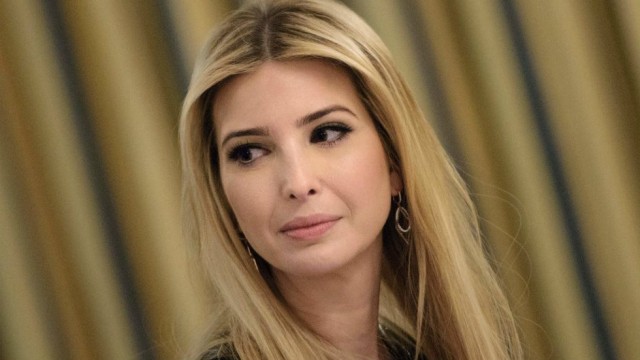 Ivanka Trump in a new interview says she is a force for good in response to criticism that she is “complicit” in what is happening in her father’s White House.

“If being complicit is wanting to — is wanting to be a force for good and to make a positive impact, then I’m complicit,” she said in response to a question during an excerpt of an interview scheduled to air Wednesday on CBS “This Morning.”

“I don’t know that the critics who may say that of me, if they found themselves in this very unique and unprecedented situation that I am now in, would do any differently than I’m doing.”

Trump, who has an office in the West Wing and is an unpaid adviser to President Trump, said she hopes to make a positive impact in her position.