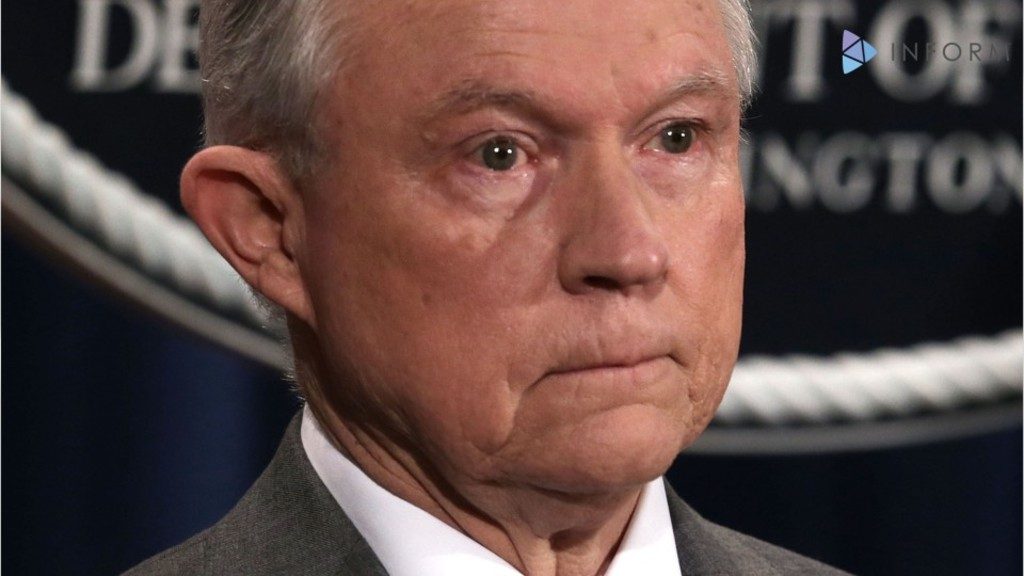 “This is especially problematic when district courts take the dramatic step of issuing activist nationwide injunctions — orders that block the entire United States government from enforcing a statute or a presidential policy nationwide,” Sessions said in remarks to the Heritage Foundation. He was referring to rulings against Trump’s travel ban executive order, and nationwide injunctions issued by Washington, Maryland and Hawaii courts.

Sessions said he feels “strongly” about judges acting strictly “because of a political agreement.”

“Today, more and more judges are issuing nationwide injunctions and in effect single judges … are making themselves super-legislators for the entire United States,” he said. “A single judge’s decision that can enjoin the entire federal government from acting is an extreme step, and too often, district court judges are doing it without following the law.”