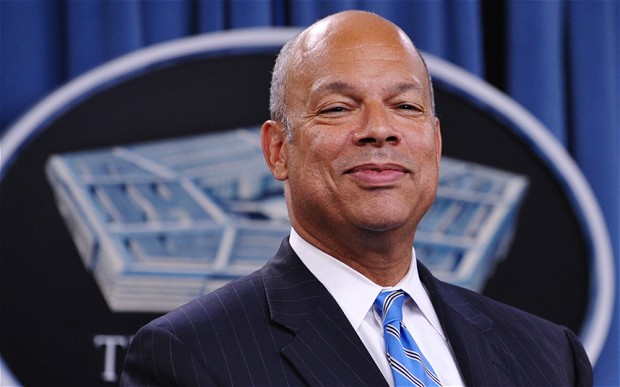 Just days after the massacre in an Orlando nightclub left 49 people dead and 53 wounded, Homeland Security Secretary Jeh Johnson on Tuesday said that gun control is now a critical element of protecting the U.S. homeland and keeping Americans safe.

“We have to face the fact that meaningful gun control has to be a part of homeland security,” Johnson said in an interview on “CBS This Morning.” “We need to do something to minimize the opportunity for terrorists to get a gun in this country.”

On the issue of people on the no-fly list and various other lists being able to purchase a weapon in the U.S., Johnson said, “I believe that that’s something that has to be addressed.”

Johnson said that President Obama is “frustrated” with the lack of action on preventing gun violence, but he’s still “determined.”