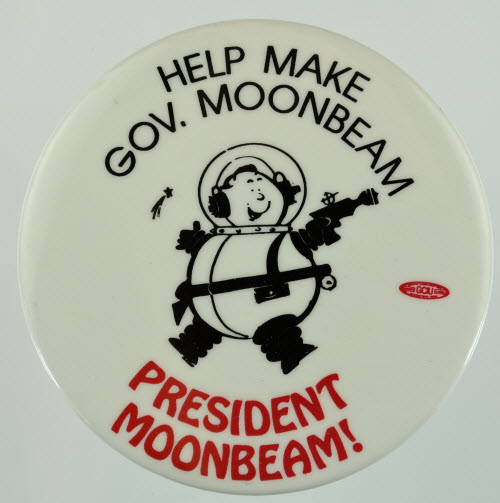 If he weren’t the nation’s oldest governor, a ripe 75, Jerry Brown would automatically be counted among serious Democratic candidates for president in 2016.

He boasts a household name, an impressive list of accomplishments in the country’s most populous state — a state some once deemed ungovernable — glowing national media coverage and a deep familiarity with the pitfalls and rigors of a White House bid, having run three times before.

Now, some are pushing Brown to consider another try for the White House, even if it means taking on Hillary Rodham Clinton, the prohibitive, if still undeclared, Democratic favorite.

“I think Jerry is precisely what America needs,” said Rose Ann DeMoro, the leader of a national nurses union and a strong political ally of Brown. “He has the courage of his convictions, which we haven’t seen in a very long while.”

Brown, who is up for reelection in 2014, has not yet stated his intention to seek another term, though he has raised millions of dollars for what would appear to be an easy campaign.