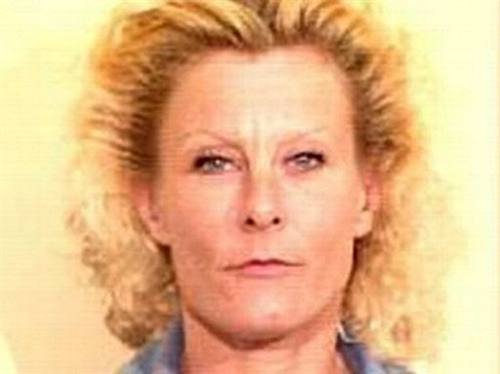 The arrest of a suburban Pennsylvania woman known by the alias Jihad Jane, who was allegedly plotting with Islamic radicals abroad to kill a Swedish cartoonist, has raised concerns about homegrown terrorists in the United States who may be difficult to to spot.

“This woman might as well have advertised in the Washington Post,” former White House counterterrorism official and ABC News consultant Richard Clarke said on “Good Morning America” today. “It was easy for the FBI to find her but there are other people who are much more covert.

“There will likely be more attacks,” Clarke added. “Hopefully, they will be small and hopefully we can catch them early.”

Colleen R. LaRose, 46, of Montgomery, Pa., was arrested in October 2009 and charged with trying to recruit Islamic fighters and plotting to assassinate a Swedish cartoonist who made fun of Muslim prophet Mohammed, according to a federal indictment unsealed today.