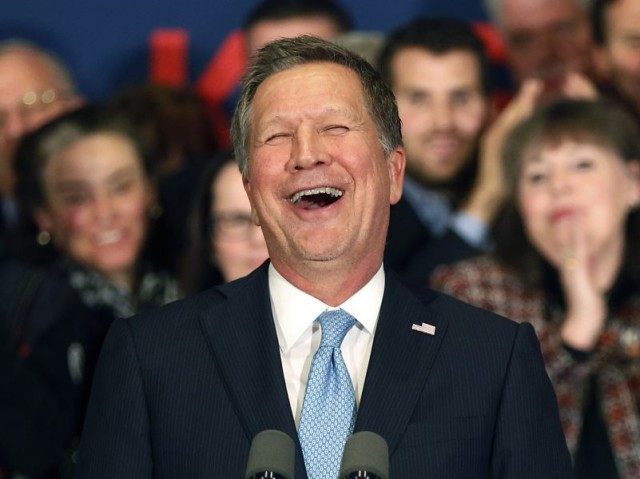 Ohio Gov. John Kasich, one of the loudest Republican critics of President Trump, said Sunday that both parties are failing American citizens and that a “multi-party system” could materialize sooner rather than later.

In an interview on ABC’s “This Week” program. Mr. Kasich — who has been rumored to be mulling a primary challenge against Mr. Trump in 2020, though he said Sunday he has no plans to mount such a run — said Americans, particularly young people, are increasingly disillusioned with both parties.

“I want to support candidates who I believe want to take the high road. Those that want to create discord and those that want to put the party in front of the country, I’m not showing up,” he said.

“I will tell you another thing. We may be beginning to see the end of a two-party system. I’m starting to really wonder if we are going to see a multi-party system at some point in the future in this country. Because I don’t think either party is answering people’s deepest concerns and needs.”