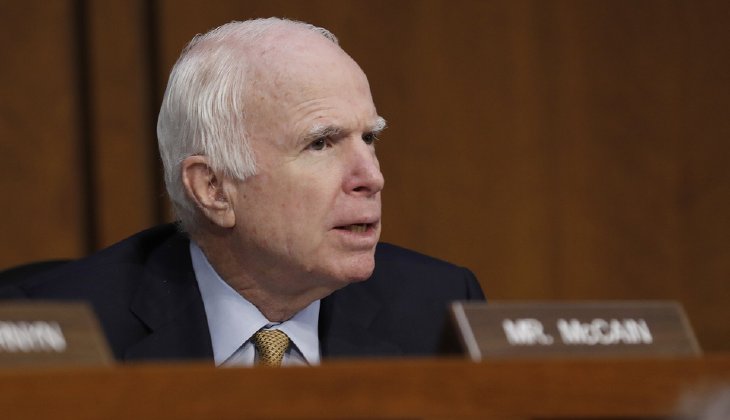 The stand-alone bill, which is also co-sponsored by Sen. Jack Reed, D-R.I., the top Armed Services Democrat, has the same language as an amendment proposed by Gillibrand and Collins this week for the National Defense Authorization Act that would prohibit the military from barring service based on gender. That amendment never received a floor vote due to a dispute between Republicans and Democrats over debate of the NDAA.

“Any member of the military who meets the medical and readiness standards should be allowed to serve — including those who are transgender,” McCain said in a statement.

Gillibrand, D-N.Y., who is the ranking member of the Armed Services military personnel subcomittee, said she and Collins have not given up the effort to block Trump from instituting his new policy.