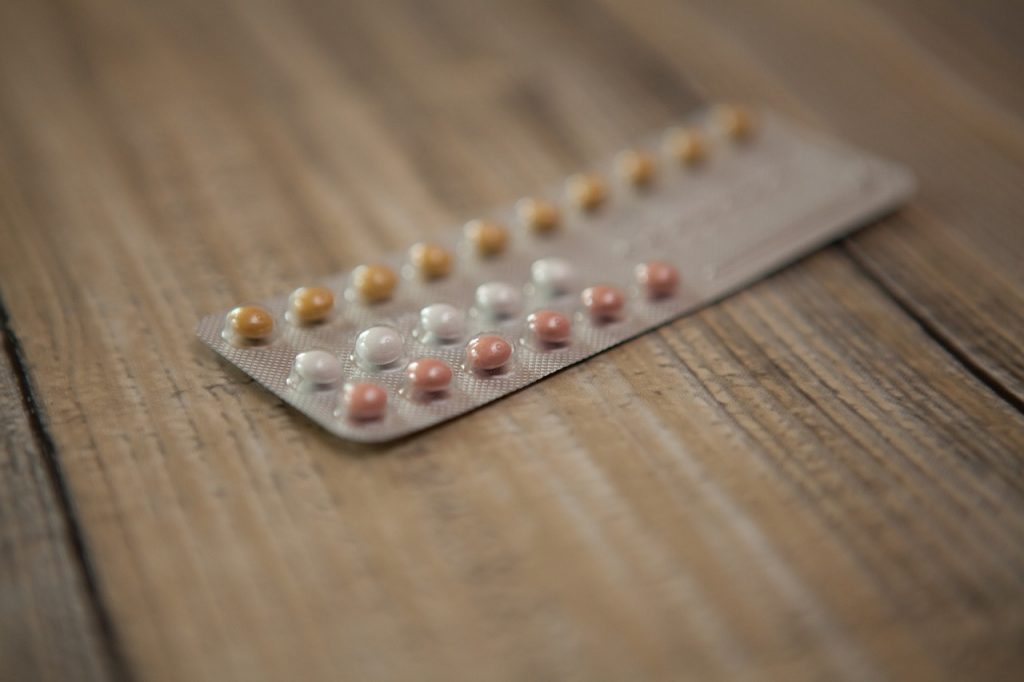 A federal judge on Sunday blocked Trump administration rules that would allow most businesses to opt out of covering contraception for their employees if they have moral or religious objections.

Judge Haywood Gilliam blocked the rules, which were set to go into effect on Monday, in California, Washington, D.C. and 12 other states. Gilliam granted a request for a preliminary injunction from those states, but limited the ban’s scope to only the case’s plaintiffs.

California Attorney General Xavier Becerra (D) at the end of December asked Gillam to block the rules, which would allow more exemptions to ObamaCare’s contraception mandate.