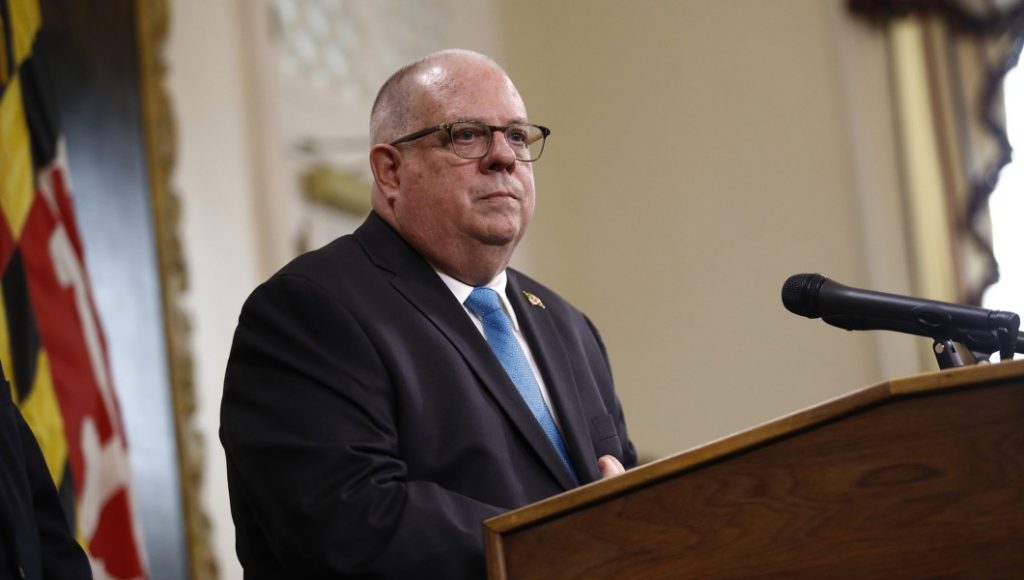 A federal judge on Tuesday dealt a blow to President Barack Obama’s presidential center in Chicago by allowing a lawsuit against the project to continue.

Protect Our Parks, Inc., along with conservation and historical groups, sued last May to stop the center from being built on historic, lakefront parkland in Chicago. The Obama Foundation is trying to build a $500 million presidential center on that land, and opponents are trying to keep the project out of Jackson Park, which is nearly as old as Central Park in New York City.

“We are not opposing construction of the Obama Presidential Center, as long as it’s not in historic Jackson Park,” said Herbert Caplan, Protect Our Parks founder.

That group and other opponents are trying to stop the Obama Foundation from building a 230-feet-tall center in the park. And on Tuesday, Judge John Robert Blakey of the U.S. District Court for the Northern District of Illinois rejected a motion by the city of Chicago to dismiss the lawsuit, allowing it to continue.