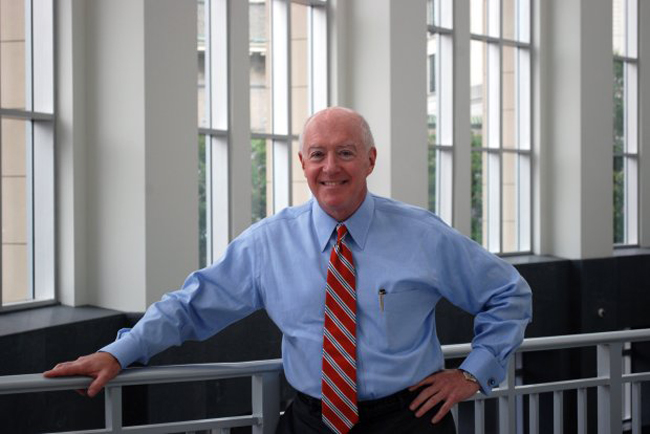 In ruling against PresidentÂ Obamaâ€˜s health care law, federal JudgeRoger Vinson usedÂ Mr. Obamaâ€˜s own position from the 2008 campaign against him, when the then-Illinois senator argued there were other ways to achieve reform short of requiring every American to purchaseÂ insurance.

â€œI note that in 2008, then-Senator Obama supported a health care reform proposal that did not include an individual mandate because he was at that time strongly opposed to the idea, stating that, â€˜If a mandate was the solution, we can try that to solve homelessness by mandating everybody to buy a house,â€™â€ JudgeÂ Vinson wrote in a footnote toward the end of his 78-page rulingÂ Monday.

JudgeÂ Vinson, a federal judge in the northern district of Florida, struck down the entire health care law as unconstitutional on Monday, though he is allowing theÂ Obama administration to continue to implement and enforce it while the government appeals hisÂ ruling.

The footnote was attached to the most critical part of JudgeÂ Vinsonâ€˜s ruling, in which he said the â€œprincipal disputeâ€ in the case was not whetherÂ Congress has the power to tackle health care, but rather whether it has the power to compel individual citizens to purchaseÂ insurance.

Congress eventually included the individual mandate in the bill it passed, andÂ Mr. Obama signed that into law in March. Since then, he and his administration have defended its constitutionality, arguing the mandate is the linchpin that brings in more customers to insurance companies, which in turn allows those companies to expand the availability and lower the cost ofÂ coverage.

Much of JudgeÂ Vinsonâ€˜s ruling was a discussion of how the Founding Fathers, including James Madison and Thomas Jefferson, saw the limits on congressional power. JudgeÂ Vinson hypothesized that, under theObama administrationâ€˜s legal theory, the government could mandate that all citizens eatÂ broccoli.

â€œThereâ€™s something thoroughly odd and unconventional about the analysis,â€ said a White House official who briefed reporters late Monday afternoon, speaking on the condition ofÂ anonymity.