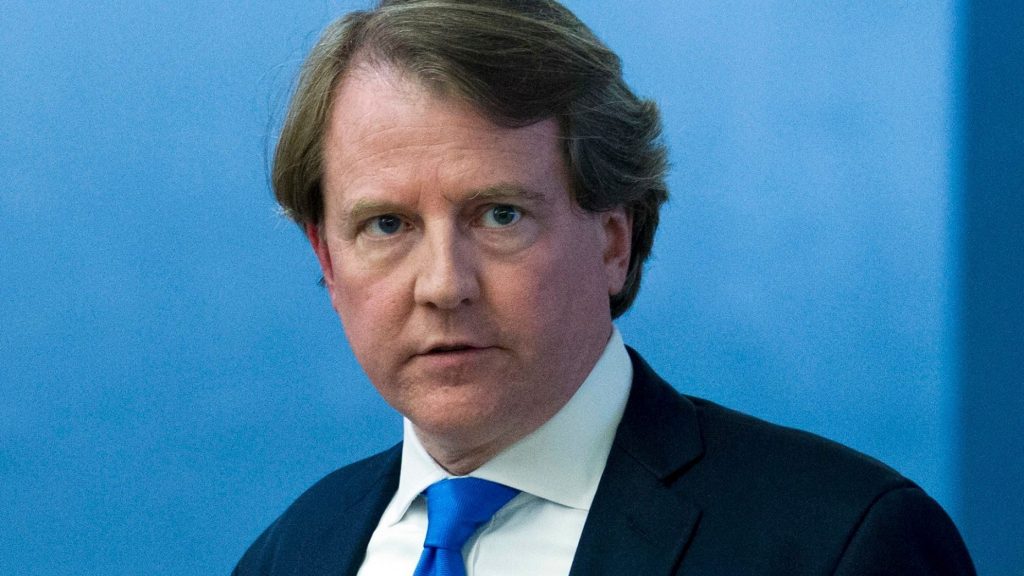 A federal judge on Monday ruled that former White House counsel Don McGahn must testify before Congress, delivering a significant win to House Democrats amid their impeachment inquiry into President Trump.

In her ruling, U.S. District Judge Ketanji Brown Jackson, an Obama appointee, said McGahn is obligated to comply with a House Judiciary Committee subpoena from April seeking to compel his testimony.

But the legal fight over McGahn’s testimony is likely far from over.

McGahn’s lawyer William Burck said in a statement that his client would comply unless there is a stay.

“Don McGahn will comply with Judge Jackson’s decision unless it is stayed pending appeal. The [Department of Justice] is handling this case, so you will need to ask them whether they intend to seek a stay,” said Burck.