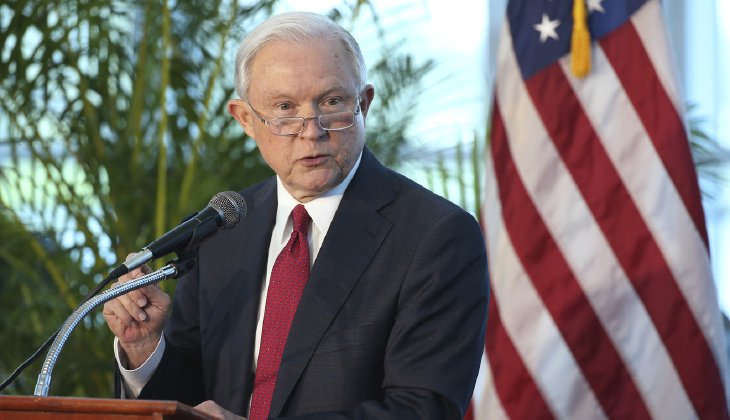 The Department of Justice on Wednesday told Illinois, Oregon, and Vermont and 26 “sanctuary” cities and counties around the country that they were found to have “laws, policies or practices” that violate federal immigration laws, and that failure to demonstrate compliance by early December could mean reduced federal grants.

The new jurisdictions range across the nation, and include big cities like Seattle and Los Angeles, as well as smaller ones like Lawrence, Mass.

The department warned the 29 jurisdictions in separate letters that in order to continue receiving public safety grants under the Justice Department’s Edward Bryne Memorial Justice Assistance Grant Program, the jurisdictions must prove compliance with Section 1373 of 8 U.S. Code by Dec. 8.

“I urge all jurisdictions found to be potentially out of compliance in this preliminary review to reconsider their policies that undermine the safety of their residents. We urge jurisdictions to not only comply with Section 1373, but also to establish sensible and effective partnerships to properly process criminal aliens,” said Attorney General Jeff Sessions in a statement.