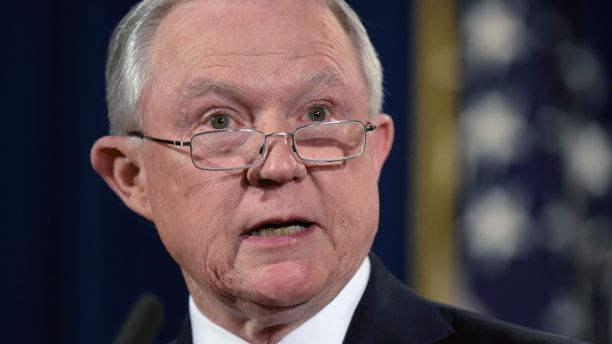 The Civil Rights Act of 1964 bars workplace discrimination between men and women but does not extend to gender identity, Sessions said. The Justice Department will take that position in “all pending and future matters,” the memo said.

Sessions called the interpretation a “conclusion of law, not policy,” and said the move should not be construed to condone mistreatment of transgender people. “The Justice Department must and will continue to affirm the dignity of all people, including transgender individuals,” Sessions wrote in the memo to the nation’s federal prosecutors.Jeff

But LGBT-rights advocates assailed the reversal as the latest in series of Trump administration actions targeting their constituency. 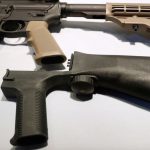 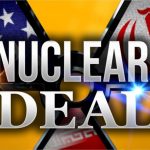 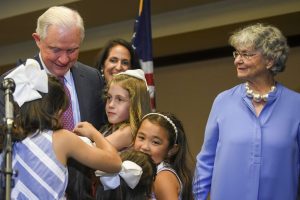 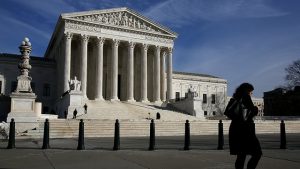 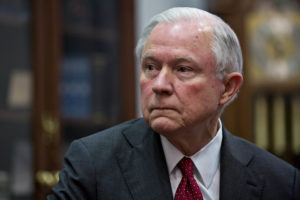 In connection to the personal life of, say, gender confused individuals, America’s freedoms gives them the right to create their own PERSONAL craziness, as long as they keep their craziness confined to themselves. Because, with Americans freedom, I have the right to not have to believe their craziness, regardless of how much they might demonstrate, march, etc.

This transgender crap really disgusts me . You Are what you are born as . This bs obumma was promoting is just another way ( as he used Many ) to take us away from God and destroy Family .

Alphabet Crowd: “You must regard our mental delusion as normal, or we’ll call you all kinds of names!” (Sound of feet stomping)

Once evil is excepted as the norm in society……it becomes a stronghold and has to be dealt with by exposing the lies and revealing the truth in the matter! All this LGBTQ junk is a bunch of hurting, wounded, rebellious self righteous souls that have believed the lies about themselves! All based on deception…..no truth in gender equality…..it is ideologies made up by people who choose a different way of life.

Finally, he says it as it is as and in correctly interpreting the rule of law already on America’s books . That’s all a person can ask for. Personally, Sessions needs to be a lot tougher and he needs to prosecute all the past filth that was willingly under Dumbo or obumbo’s thumb. Many come to mind…

These confused souls are having a tough time realizing the laws are already there to protect men and women from discrimination. I know they don’t know if they are a man or a woman from day to day but this is not the courts job to sort out their confusion. They will be treated the way they wish to portray themselves and this may cause people to react different then they expect. This is their life’s statement and they have to expect some people to not follow their lead. This is the freedom’s we enjoy in America and you will need to learn to deal with this as we do, knowing what you look like and how you act.

Respect is a two way street and when you get treated the way you treat others you don’t like it, well neither do we.
If you wanted to be respected for who and what you are then you will need to respect us for who we are.