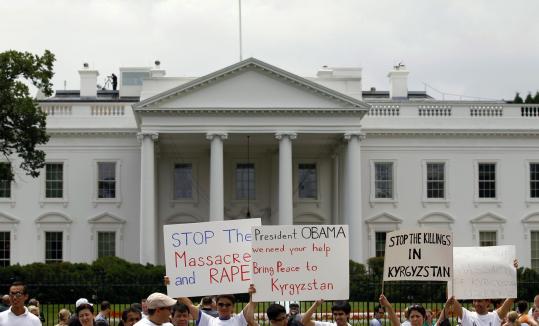 Itâ€™s a simple matter of math: Elena Kaganâ€™s nomination to the Supreme Court has complicated the governmentâ€™s effort to force the tobacco industry to cough up nearly $300 billion.

If confirmed by the Senate as a justice, Kagan would have to sit out the high courtâ€™s review of the governmentâ€™s decade-old racketeering lawsuit against cigarette makers. Thatâ€™s because she already has taken sides as solicitor general, signing the Obama administrationâ€™s Supreme Court brief in the case â€” an automatic disqualifier.

Kagan is expected to step aside from 11 of the 24 cases the court has so far agreed to hear beginning in October.

Without her, the government and antitobacco advocates could find it difficult, if not impossible, to find a fifth vote to allow the government to seek $280 billion of past tobacco profits and $14 billion for a national campaign to curb smoking.

The justices are expected to consider whether to take up the tobacco lawsuit at their private conference on June 24. If they decide to go ahead, they would hear arguments in the fall or winter.

A justiceâ€™s decision not to participate in a case, called a recusal, can have a dramatic effect on a nine-person court. The court has split 4-4 on several occasions in recent years when justices did not take part in a case because they owned stock in an affected company, had a relative involved in some way, or had participated in the case either as a lawyer or judge.